Laptop Ban Lifted On Flights To The US From Abu Dhabi

After a ban on large electronic devices was introduced on flights from a number of Middle Eastern countries back in March, the US has now lifted the restrictions on flights departing from Abu Dhabi.

In March 2017, new TSA requirements were put into place which restricted passengers traveling to the U.S. from bringing large electronic devices (such as laptops, cameras and tablets) on board as carry-on baggage. The regulations affected 10 airports across 8 countries, primarily in the Middle East. Now, the restrictions have been lifted for one country – Abu Dhabi.

The ban is still in place at 9 airports across 7 countries, including Dubai International and Doha International. 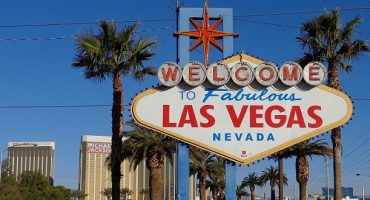 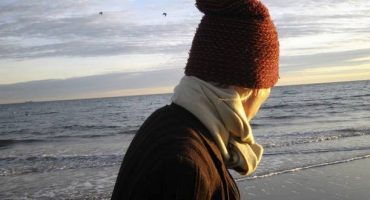 Top 5 US Beaches to Visit This Fall 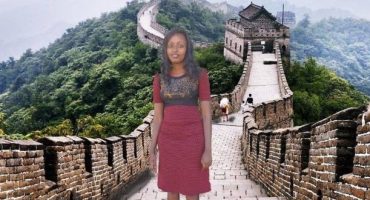 A woman photoshopped herself into travel photos & got a huge surprise 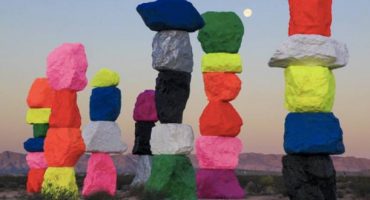