New interactive maps tells you what a city feels like

It’s easy to pin point the location of a city, but imagine if you could experience how a city feels and what it sounds like by simply accessing a map. Researchers from Good City Life have complied data to create an interactive, multisensory map of 12 cities.

Last week Chattymaps released the sound and feel of 12 cities, ranging from Barcelona to San Francisco. They searched through thousands of public photos via geotagged location and linked certain tagged words with sounds, eg, transport, nature, music, building or human, then they complied data on what emotions where related to those sounds.

Take Pitfield Road for example, in London’s trendy neighborhood of Shoreditch, it is strongly associated with music (95.1%) due to the many bars and clubs is close vicinity, which in turn ‘feels joyful’.

The researchers explained: “(W)e studied the relationship between urban sounds and emotions. By matching our picture tags with the terms of a widely used word-emotion lexicon, we determined people’s emotional responses across the city, and how those responses related to urban sound: fear and anger were found on streets with mechanical sounds, whereas joy was found on streets with human and music sounds.”

These maps can you give you great insight into your next cheap travel destination booked via liligo.com. 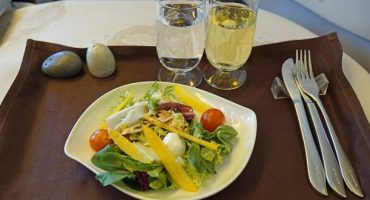 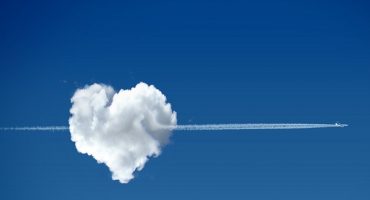 You can now review your flight with TripAdvisor 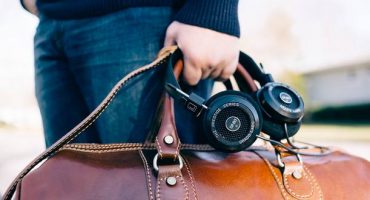 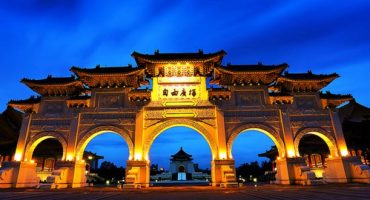