Paris is set to welcome its own naked restaurant

The Bunyadi, a clothing-optional pop up restaurant, opened its doors earlier this year in London. With a month to go until opening, the restaurant already had a 28,000 strong waiting list – suggesting people are more than keen to eat out in the nude.

The restaurant is totally natural – there’s no electricity, no gas and even the cutlery is edible! However, it’s recently been announced that the pop-up is closing a month early…and relocating to Paris.

Founder Seb Lyall told Country & Town House magazine that “We’ve had a fantastic two months  and now we need to move on.” Drawing the curtains on its London venture on July 31, the Paris based restaurant is set to be open through September and October, and as with the London restaurant, clothing is optional.

Book your cheap flights to Paris to check out this unusual dining trend! 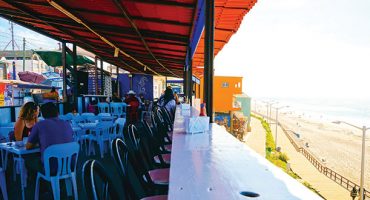 Top 10 things to do in Tijuana 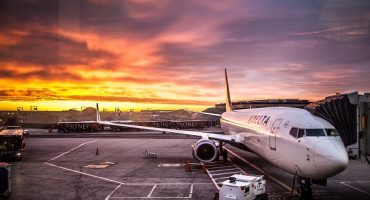 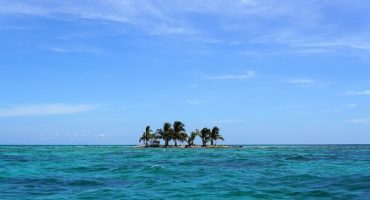 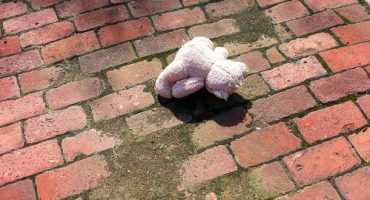