Denver International airport reopened at 9pm Wednesday, after being close for seven hours after a blizzard wreaked havoc on the region.

Denver Airport has warned fliers to expect a busy day today (Thursday) with potential delays as they get the airport up and running. Closing down an airport entirely is rare and only happens in extreme cases of bad weather.

“The airport will resume operations with two open runways ((Denver)) has six) and we expect to be fully operational by tomorrow morning,” Denver International said Wednesday evening. “Passengers should be advised that tomorrow we are expecting heavy passenger traffic. Travelers should arrive at least two hours in advance of their flight, and also confirm their flight status with their airline.”

Prior to the closure around 1,000 flights had already been cancelled at Denver, which increased to 1,340 cancellations. 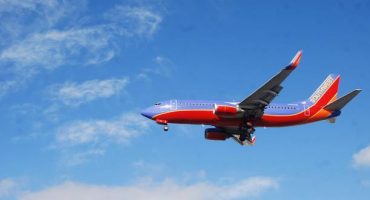 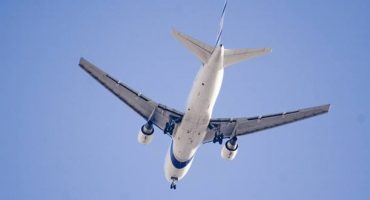 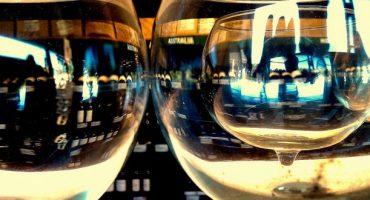 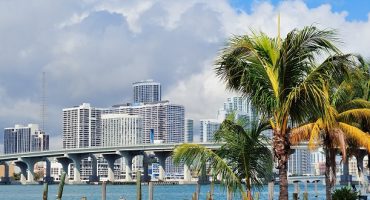 One response to “Snowy Denver reopens its airport after blizzard”