The ultimate sleepover? You could soon spend the night in the Sydney Opera House!

It’s one of the most iconic buildings in the world and you could soon be able to spend the night in it: the Sydney Opera House has applied for permission to host sleepovers!

Spaces will be fitted out with furnishings sympathetic to the building’s heritage, such as pillows, blankets and “hotel style furnishings”.

The Sydney Opera House is one of the world’s most famous concert halls, receiving over 8 million visitors a year.

Local Sydney residents have been asked for their views on the proposals and have until October 24 to put forward their views. If the plans go ahead, this could be one of the world’s ultimate sleepover venues! 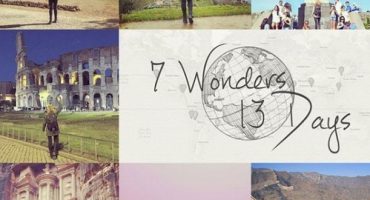 After Beating Cancer, Megan Sullivan Decided To See All 7 Wonders Of The World In 13 Days 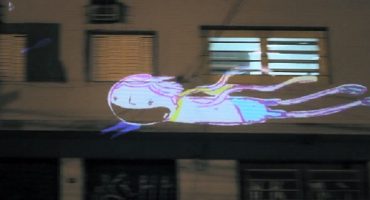 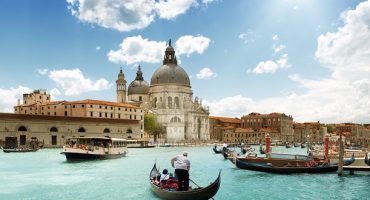 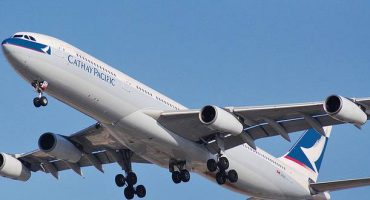