When a dog can afford first class and you can’t …

A passenger snapped a Twitter pic of an oversized dog boarding her gate at Los Angeles International Airport, like the passenger the internet lost their minds when she revealed this luxury pooch was flying first class.

The dog, aptly named Hank the Tank, is a 165-pound Mastiff who luckily for him has a wealthy human who can afford to purchase Hank a first class seat next to her on the American Airlines flight.

The owner Kari Whitman, a LA interior designer, suffers from seizures and Hank is her support animal who detects the seizures before they occur and prompts his human to take her medicine.

Because he is a service animal he is allowed to travel in any cabin of the aircraft. According to DOT regulations, if the service animal is too large to sit on the passengers lap or under the seat in front of her, both of them might be moved to a bulkhead row. Alternatively the passenger has the option of purchasing a second seat for the animal.

Just happens that this lucky pooch got a first class seat, we hope he demands unlimited bones and treats all flight. 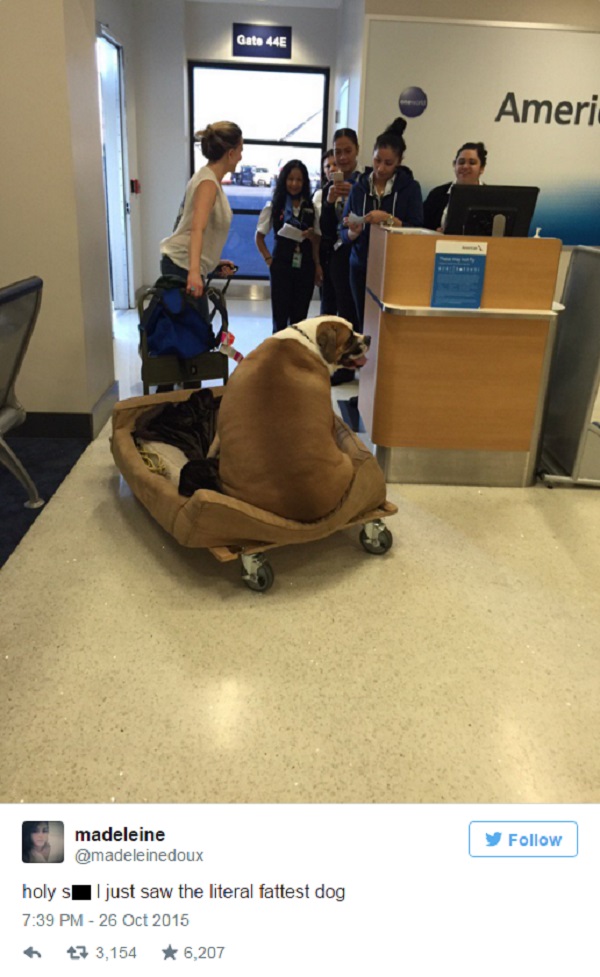 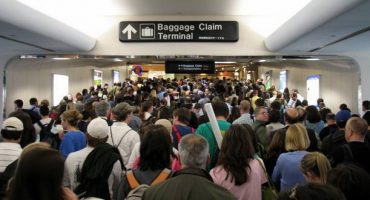 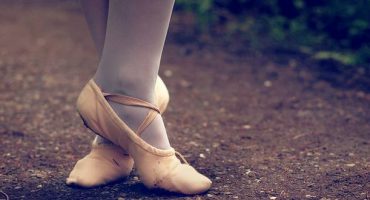 Layover: How to pass the time 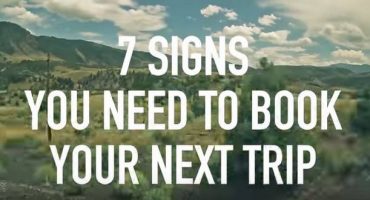 7 signs you need to book your next trip 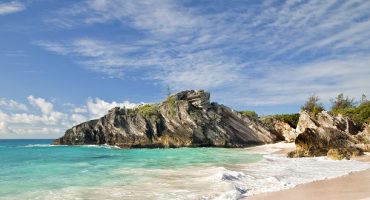 Save Big On Flight Fares With New Year Deals From JetBlue