Berlin is one of the most popular cities to visit in Europe. Sure, you can just follow the “Top things to see in Berlin” list on Lonely Planet but if you want a more alternative tour of the city, then take a look at our picks.

Berlin is as cool as it gets. It’s an exciting and versatile city with plenty on offer. If you want to avoid the hoards of tourists but still want to see the essentials, check out these five attractions and experiences that are right on the line between mainstream tourist attractions and alternative experiences. Search your cheap flights to the city and start exploring this unique place.

Experience Brandenburg Gate, Potsdammer Platz, Berlin Cathedral, Charlottenburg Palace and the Hotel de Rome in a whole new light this October from the 10th to 19th at the annual Festival of Lights. The changing colors of the leaves compete with the most remarkable light installations.

View from the top

Get in line to go up Berlin’s Tower. It stands 1,200 feet tall and is one of the highest publicly accessible buildings in Europe. It was inaugurated in 1969 by the former GDR as a symbol of the superiority of socialist society.

On the Cold War trail

Berlin is famous for its “nostalgia tours,” discovering the sights from when Berlin was divided. The GDR Museum has never been more popular. A behind-the-scenes tour of Cold War Berlin would look a little different and would include a stop at Devil’s Mountain where you can find one of the largest street art galleries in Germany.

Culture on the Spree

A walk along the River Spree is part of every visit to Berlin. Don’t get too distracted by the inviting terrace bars, or else you won’t get very far! Head to Berlin’s Museum Island. This is where the most important exhibitions in Berlin take place at the Altes Museum, Neues Museum and the Alte Nationalgalerie.

Mauerpark is a funny place. The name means “wall park” but there’s no wall here and it’s not really a park either. But it is the place to be in Prenzlauer Berg on a weekend. 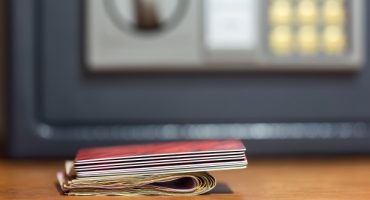 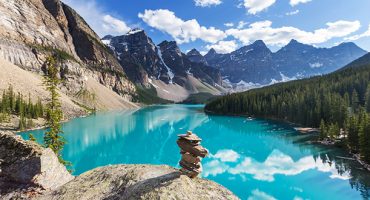 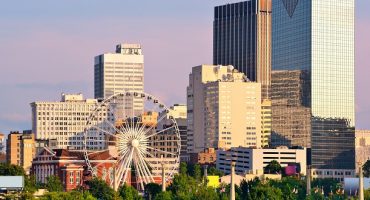