British backpackers book cheap flight, have entire plane to themselves

You’d usually have to pay thousands of dollars for the privilege of having your own private jet but for two British backpackers, all it cost was a budget air fare ticket. After nobody else booked onto their flight from Krabi, Thailand to Penang, Malaysia, this lucky duo found themselves with the entire plane to themselves!

Writing on her blog, Carrie Fisher said that upon arriving at Krabi airport to take their FireFly flight to Malaysia, she and Kyle McNicol “were shocked to hear, “Oh very special flight for you today” as they reached passport control. However it wasn’t until they reached customs that they realized – they’d be the only passengers on their flight!

The pair were able to choose their own seats before jetting off for a quick 1h10 private plane journey. It was the first time this had happened to flight crew too, however Carrie writes that they were “brilliant” and proclaimed the flight one of the best she’d ever experienced. The chances of this happening are pretty slim for most of us, but you can check out a video from the flight below to get a taste of what it’s like to have your very own passenger jet – even if just temporarily! 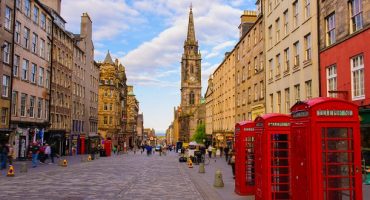 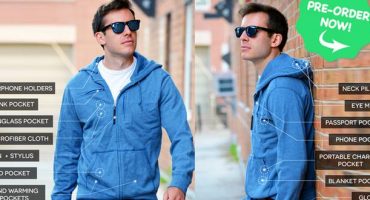 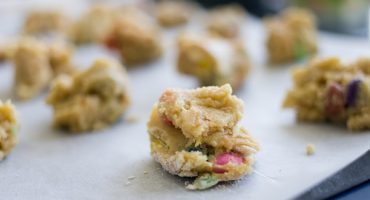 A Cookie Dough Café Has Opened In New York 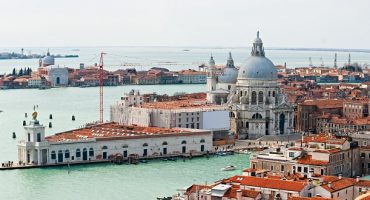