Hiking To The Hollywood Sign Just Got A Little Bit Harder

Hiking up to the world famous Hollywood sign in Los Angeles is a popular activity for anyone visiting the city. However, thanks to a recent court order, that just got a little more challening!

There are a number of routes which allow visitors to reach the Hollywood sign by foot, including one which runs through Griffith Park. The easiest path to the top, it’s popular with hikers – around 15,000 people take the route every month.

But now, thanks to a court order, the route is no longer open to hikers. Thanks to the fact that is passed by the Sunset Ranch Hollywood Stables, a complaint was made that the sheer number of people walking past the stables interfered with business and blocked access to the ranch.

This was accepted by the courts, and the route has been shut off. But not to worry! There are still plenty of other paths leading up to the Hollywood Sign so, while it may take a little longer, those breathtaking views over Los Angeles can still be enjoyed at the end of an invigorating hike. 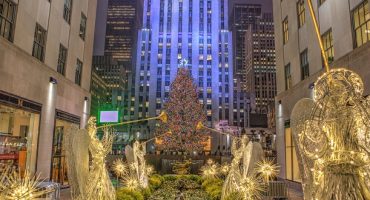 5 Things To Do In New York At Christmas 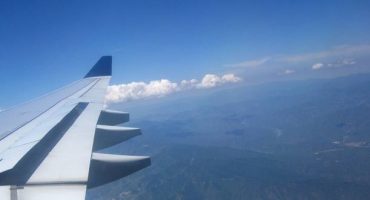 Save on spring travel with Southwest 3-day sale 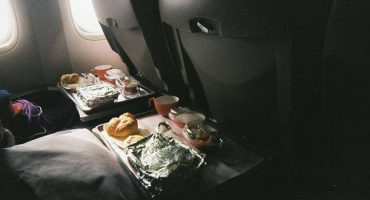 This website shows you the realities of airline food 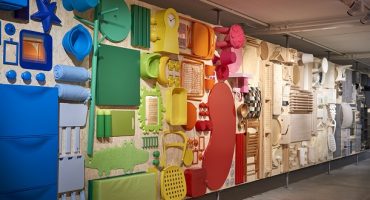