When it comes to knowing how much to tip on your vacation abroad, things can get a little confusing. Is service included in the bill? How much should you tip for good service? Are you expected to tip at all? To solve these questions, we’ve created a handy infographic outlining how to tip in a number of popular global destinations.

With countries around the world used to very different practices when it comes to tipping, it can be hard to know how much to give your server, concierge or taxi driver after receiving great service. To help make things a little easier, we’ve run through how much to tip in these popular countries.

What are your experiences of tipping abroad? 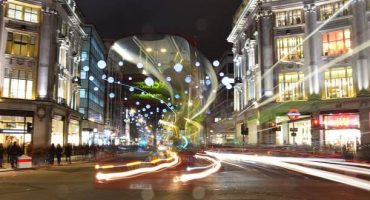 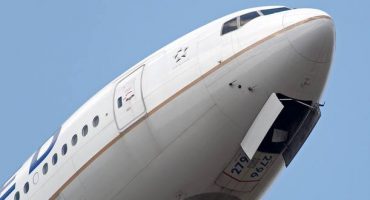 All you need to know about United Airline’s baggage policy 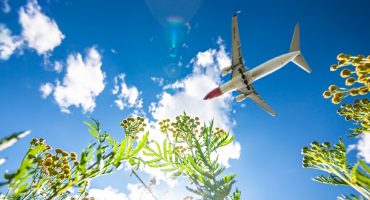 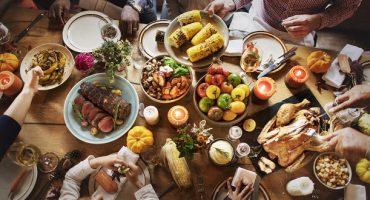 Where To Spend Thanksgiving Abroad This Year