The news that huge portions of the Great Barrier Reef have been damaged by the area’s biggest bleaching event ever is unsettling. In some parts, as much as one third of the coral is dead.

The Great Barrier Reef has for a long time been the number one destination for snorkeling and exploring the curiosities of the underwater world. Visitors come from all over the world to explore this natural beauty in Australia’s coastal waters. On Sunday, scientists announced that the worst bleaching event ever has killed a third of the coral in large parts of the reef.

The largest living structure on the planet is in real danger, as researchers estimate 93% of the reef was affected.

Terry Hughes, a scientist on the National Coral Bleaching Taskforce, commented in a recent press release,

“This is the third time in 18 years that the Great Barrier Reef has experienced mass bleaching due to global warming, and the current event is much more extreme than we’ve measured before.”

If you want to experience this natural wonder before it’s gone, get on those flights to Sydney! 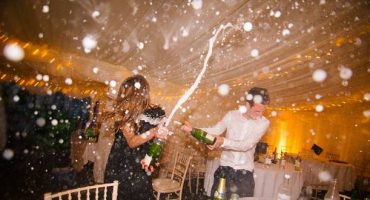 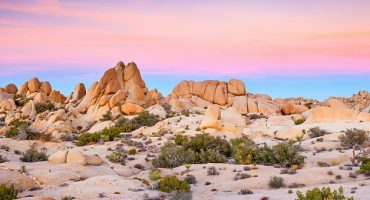 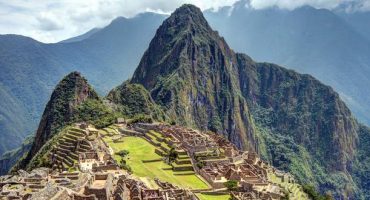 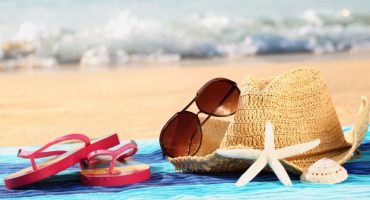