The opening date for Shanghai Disneyland is getting closer and closer. In anticipation for the grand opening, Shanghai would like to remind visitors how to behave at the park.

The city’s municipal government have published an etiquette guide aimed at locals who are planning to visit the new park, set to open on June 16th, 2016 in Shanghai’s Pudong district.

The guide consists of 6 rules after the park experienced “uncivilized behavior” during the park’s trial opening.

What not to do at Disneyland Shanghai

Until the grand opening, anticipation grows. Tickets for the first two weeks of opening are completely sold out and ticket scalpers are already re-selling tickets for prices that are tenfold the original.

What’s everyone waiting for? Disneyland’s iconic amusement park for one, plus Disneytown, which incorporates from of Shanghai’s traditional Shikumen architecture. Plus, the world’s first Mandarin version of the musical, “The Lion King.” Discover the magic of Disney on flights to Shanghai this summer! 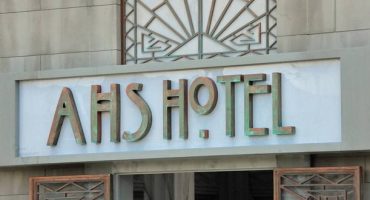 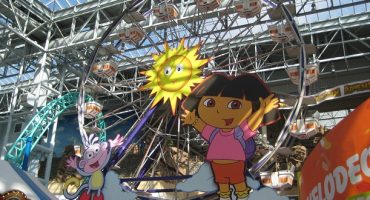 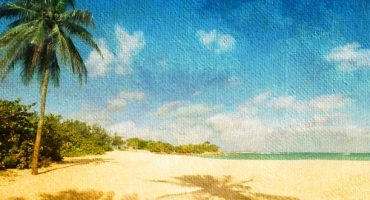 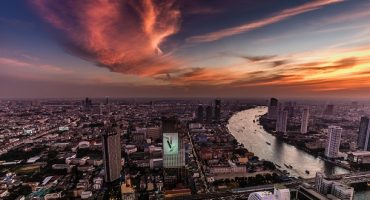