It was the world’s shortest international flight, taking passengers from Switzerland to Germany in just 8 minutes. But now, 5 months after it began operation, the airline which operated the route has decided to take it off their schedule.

People’s Viennaline, the airline which operated the super quick service from St. Gallen-Altenrhein in Switzerland, to the German city of Friedrichshafen, has reportedly decided to cease operating flights along the route.

The reason? While the new route had been criticized for its negative environmental impact, the real cause behind its cancellation appears to be based on a lack of demand.

Flying is by far the fastest way to travel between the two cities served by the route, which are separated by Lake Constance. That means travelers otherwise need to drive, take the ferry or choose to travel by train, all options which take longer than the flight did.

However this doesn’t appear to have been enough to get travelers enthusiastic about the new service and, due to the high cost and low demand, flights between the two metropolises will cease operation. April 14 will mark the final flight along the route. 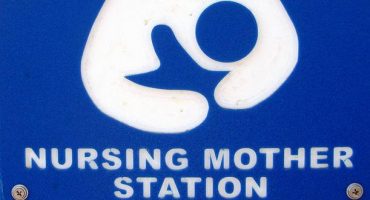 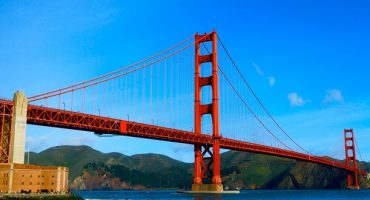 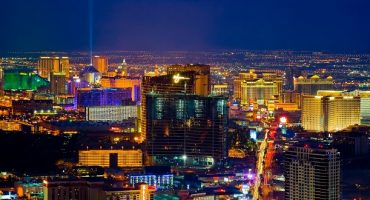 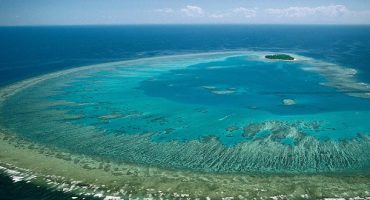