You Can Now Get Married In The Cockpit Of A Plane

Is this the most unique wedding venue ever? Flying enthusiasts can now get married in the cockpit of a Boeing 767 airplane!

Before you get too excited, the plane won’t actually be in flight while you tie the knot. The plane in question has been retired and can be found in Ireland, at the Quirky Nights Glamping Village – an accommodation area in County Sligo in Ireland.

The ceremony itself will take place inside the plane’s cockpit, while a terminal style building will also be found next to the aircraft for the reception. There will be also be sleeping space inside the plane for a more unusual place to rest your head!

The Glamping Village will be totally transport themed and a number of other unusual accommodations are planned for the park, including ships and train coaches.

Would you get married in an airplane? 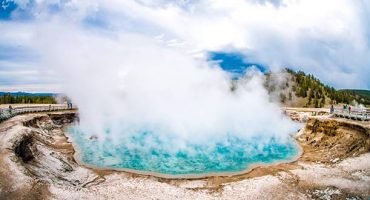 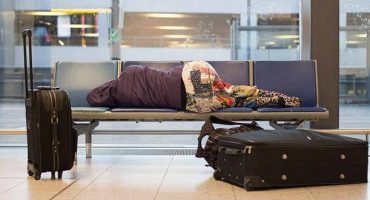 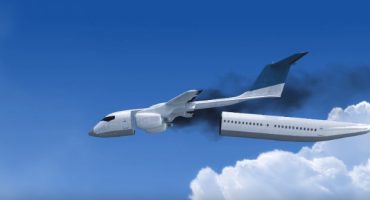 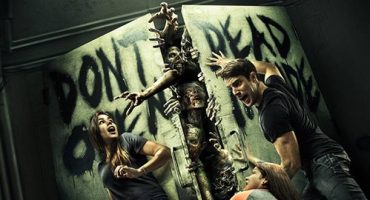