After the U.S. announced a ban on larger electronic items on a number of flights from predominantly Middle Eastern Airports, affected airlines have offered a variety of responses. Royal Jordanian provided a tongue-in-cheek list of suggestions as to what to do in -flight without your laptop, and now Etihad have revealed they’ll offer free WiFi and iPads on affected flights.

The electronics ban, which came into effect in March this year, means that travelers must check in larger electronic items such as laptops and iPads on board flights to the U.S. from 8 countries, with 10 airports and 9 airlines included in the ban.

The move has caused many to complain, particularly those who travel for business and rely on those long hours spent in the air to get some work done. In a bid to improve matters for passengers, Etihad have announced fliers traveling in business and first class will be able to make use of free WiFi and iPads on board.

Other airlines have also introduced measures to ease traveler frustration. Emirates allows travelers to use their laptops until boarding, while Turkish Airlines are offering free in-flight WiFi for use on cell phones. 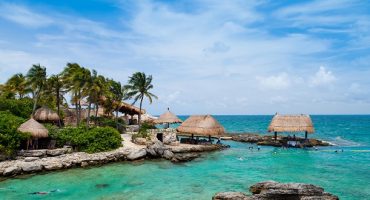 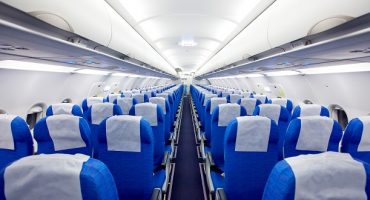 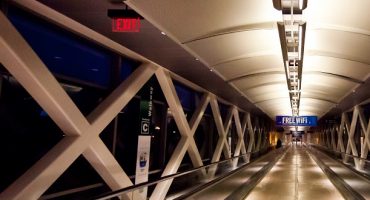 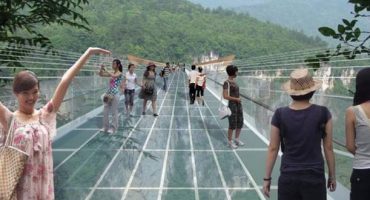 China has opened the world’s longest and highest glass bridge!