With United Airlines stopping flights between New York and Birmingham this fall, a new airline has swooped in to fill the void – and their flights could be super cheap! Introducing Primera Air.

Yep, low cost airline Primera Air will begin operating cheap flights from New York to Birmingham in May 2018, continuing a 20-year-long history of flights between the two cities. If you’re wondering why you’ve never heard of the airline about to fill the gap left by United, it may be because their fleet is made up of just nine planes. But don’t worry, as the Icelandic airline, which was founded in 2003, has ordered 10 new aircraft to fulfill its new routes – which means its fleet will more than double – and it looks like the new flights will be ultra-affordable.

Flights will operate from Newark Airport, and fares will start at just $99. Boston Logan will also be served; while as well as Birmingham, the airline will operate flights to and from London Stansted and Paris Charles de Gaulle. There will be daily flights from New York, while Boston will operate four flights per week.

With so many low cost transatlantic airlines competing to bring the lowest fares to passengers, it’s never been cheaper to fly across the pond! 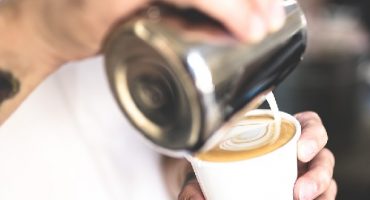 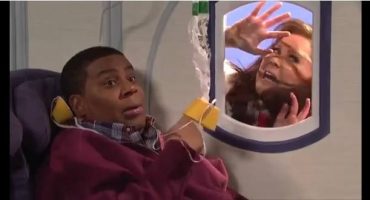 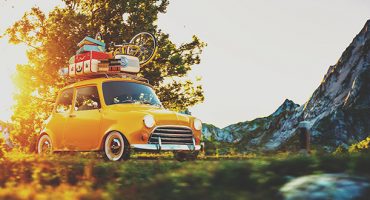 Science Reveals Just How Long Your Vacation Should Be 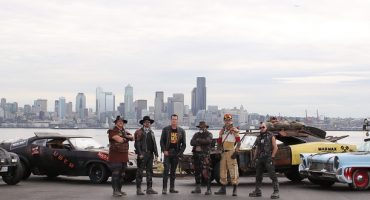