This man is sailing the world, and his travel companion is a chicken

Sometimes you just need to get away from it all, take a break and feel the ocean air on your feathers. We imagine that’s the feeling which inspired Monique, a red hen originating from the Canary Islands, to ditch daily life in the coop for adventure on the open seas.

Along with ship captain Guirec Soudée from Brittany, France, the pair are sailing the world on a boat named Yvinec in search of adventure – previous destinations include the Caribbean, Canada and now, Greenland for a longer stay.

Whilst an unlikely duo, the pairing came about as Soudée planned to set sail from France to cross the Atlantic in 2014 and saw the potential for a hen to be a constant food supply on the crossing. They met in the Canary Islands, when Monique was gifted to Soudée, and the rest is history! Defying all expectations, Monique was comfortable enough at sea to lay 25 eggs in 28 days proving that she is, after all, a sea chicken at heart.

The pair have formed a strong bond and according to their blog, Monique is “crazy about flying fish dreams of approaching the North Pole” whilst Soudée is constantly finding ways to make his dreams a reality. During calm weather Monique has the run of the boat’s deck, whilst in rougher seas Soudée is careful to put her safely back in her hutch.

We think they just might be contenders for the best travel couple yet. 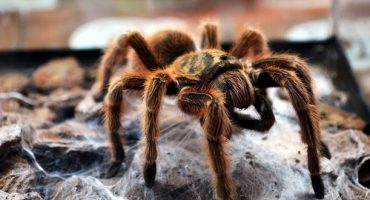 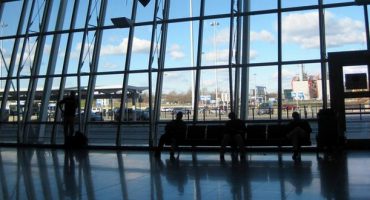 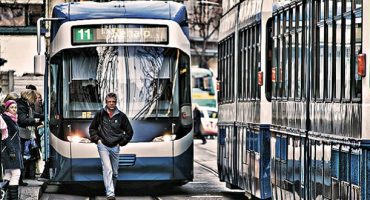