The world’s best restaurant is in Italy, reveals list of World’s 50 Best Restaurants

For the first time ever, the World’s 50 Best Restaurants were announced outside Europe – the ceremony took place instead in New York City, as Italian restaurant Osteria Francescana claimed the top spot.

Voted for by a panel of almost 1,000 gastronomic experts from around the world, the Modena based eatery moved up from 2nd to 1st place this year, a position previously held by El Celler de Can Roca in Girona, Spain.

Owner and chef Massimo Bottura’s menu of creative dishes such as Five Ages of Parmigiano Reggiano, a celebration of Modena’s beloved cheese, and Autumn in New York – which showcases a variety of fall vegetables in a unique and breath-taking way – were cited as contributing factors to his success.

Taking third place is New York City’s Eleven Madison Park, with its exceptional service and modern European cuisine with a New York edge. Check out the entire list here – and if you want to taste some of the world’s best food, be prepared to wait for it. Osteria Francescana is booked up for the foreseeable future!

If visiting the world’s best restaurant tickles your taste buds and you’re lucky enough to get that elusive reservation, buy your cheap flights to Italy and head off for an unforgettable culinary adventure! 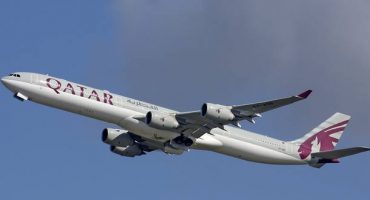 Fancy sitting economy for 18 and a half hours? Qatar Airways thinks you will. 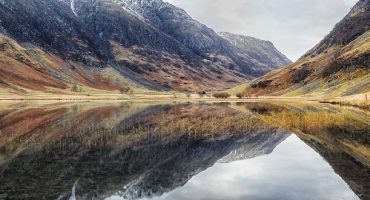 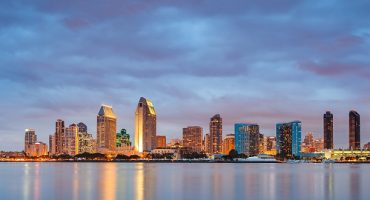 Fall Travel for a Great Price With These Sweet Deals from Virgin America! 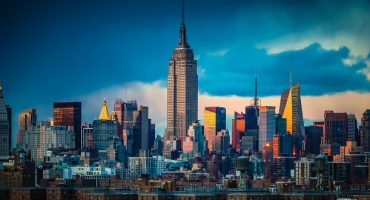