The UK Foreign Office has issued new travel advice for LGBT tourists to be cautious of laws in two states: North Carolina and Mississippi.

The advice was published on the government’s official travel advice website and warned LGBT travelers of new legislation that has been branded “anti-LGBT” in both states.

“The US is an extremely diverse society and attitudes towards LGBT people differ hugely across the country. LGBT travellers may be affected by legislation passed recently in the states of North Carolina and Mississippi. Before travelling please read our general travel advice for the LGBT community. You can find more detail on LGBT issues in the US on the website of the Human Rights Campaign.”

North Carolina passed House Bill 2 in March, which prevents cities and counties from passing their own anti-discrimination laws and forces transgender citizens to use washrooms that match their biological sexes (not the genders with which they identify.)

Mississippi passed a similar law with the same restroom condition as well as a clause that prevents the government from prosecuting businesses who refuse to serve LGBT people. 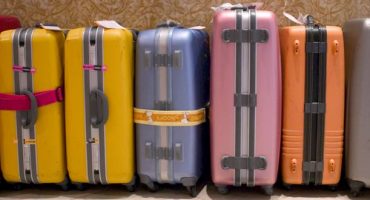 Which airlines earn the most from baggage fees? 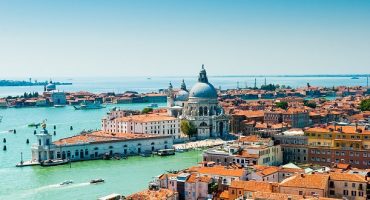 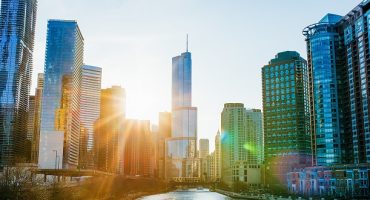 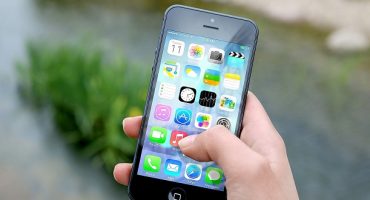 This Travel App Will Make Sure You Never Miss A Flight