Free Flights For Life For This Baby Born In Mid Air!

Being born in flight is rare – but it does happen. And when it does, as this baby born on a flight between India and Saudi Arabia found out, the benefits can be pretty awesome!

While traveling on a flight from Kochi, India to Damman, Saudi Arabia, one baby decided to enter the world a little earlier than planned. The expectant mother gave birth to a baby boy on a Jet Airways flight with assistance from flight crew and a nurse who was also traveling on board. The flight was then diverted to Mumbai, where mother and son are said to be doing well…and now the airline has given him possibly the best gift ever.

Welcome to the world! pic.twitter.com/2Fco5V7V9j

Yep, Jet Airways decided to offer the baby free flights for life, effectively raising the bar for his parents for all birthdays to come! It’s often reported that airlines will give free flights for life to babies born mid-flight and while it’s certainly not the norm, it is a possibility. In this case, as the first baby to be born on a Jet Airways flight, the airline decided to offer the gift of a lifetime of travel. 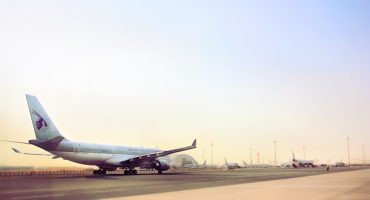 The World’s Best Airlines Have Been Revealed 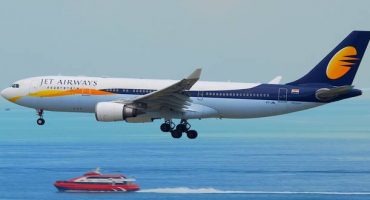 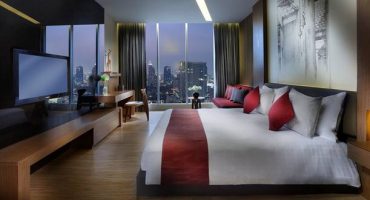 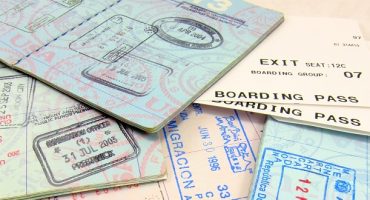