The longest recreational trail, spanning a very impressive 14,913 miles, has finally opened after 25 years in the making. It’s appropriately called The Great Trail and is a network of trails that stretch across Canada, from coast to coast.

The idea for creating the longest trail in the world was an idea dreamed up by three Canadians in 1992. Finally, the entire attraction is open to the public and is attracting outdoorsy travelers from around the world. This isn’t just any old walking path. People are invited to snowmobile, horseback ride, hike, cycle and even kayak along certain parts of it.

This is one of the most exciting ways to travel across Canada! Kayak along the Mackenzie River Trail (featuring 950 miles of back-country waterways), explore the tundra barrens of the Northwest Territories or hike along the Newfoundland T’Railway Trail, which follows an old rail line between St. John’s and Channel-Port aux Basques.

The trail passes through some exciting urban places too, like Halifax, Montreal and Toronto, so it’s the perfect opportunity to grab a few days rest while on your outdoor adventure and get a taste of some of Canada’s most exciting cities. Get itinerary inspiration at thegreattrail.ca and keep your eye out for cheap flights to Toronto for your trip! 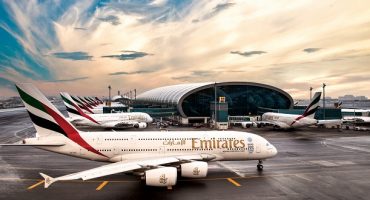 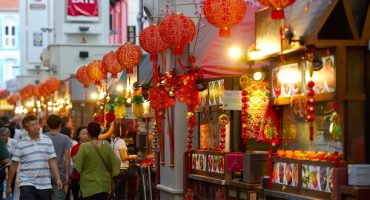