There are a lot of things you can buy for $69, and now you can add flights to Europe to that list. Yes, you read that right – soon, you’ll actually be able to fly to Europe for less than $70!

Norwegian announced plans to offer the super cheap flights back in 2016. Now, more details have been released – including exactly where you’ll be able to go.

The planned route will operate between New York and Edinburgh, allowing travelers to reach Scotland’s capital for a super low price. Flights will be available from just $69 one way.

From Edinburgh, connections are available across Europe with budget airlines including Norwegian, Ryanair, and more.

Why is the route so cheap? Norwegian plans to make use of less popular New York airports and will fly the route on the new 737MAX aircraft.

CEO of Norwegian Air, Bjorn Kos, said that “Our planes are very, very fuel efficient,”- which could contribute towards the lower fares. 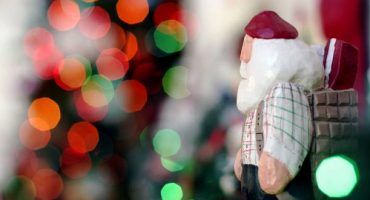 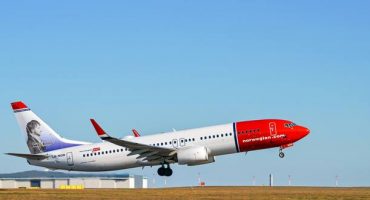 Best deals: Fly to the French Caribbean for only $49 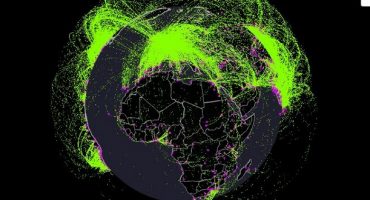 See A Year In Air Traffic, On This Interactive Map 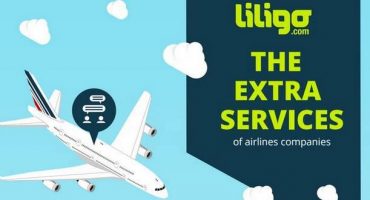