They’ve been closed for renovations for almost a year; now, Rome’s famous Spanish Steps have reopened to the public!

Following a year long, $1.86 million renovation, the iconic Spanish Steps in Rome – made famous in 1950s classic film Roman Holiday starring Audrey Hepburn and Gregory Peck – are once again open to the public.

The restorations were funded by Italian jewelry brand Bulgari and the work included repairing broken stones, stain removal and re-leveling the steps themselves.

The Spanish Steps have been at the center of a debate about tourist behavior in the Italian capital for some time now, with chairman of Bulgari, Paolo Bulgari, calling for a fence to be built to protect the steps from “barbarian” tourists!

Whatever your views, the steps can once again be visited and enjoyed by all – there’s never been a better time to book flights to Rome! 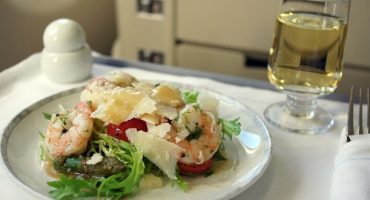 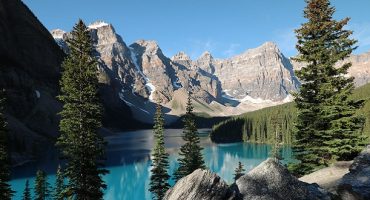 The Best Hotels in Canada: where to stay 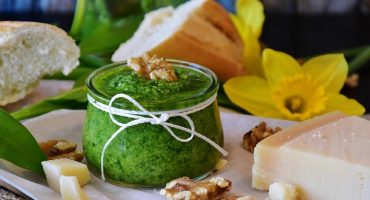 This Italian Airport Is Allowing Liquids Over 3.4oz – As Long As It’s Pesto 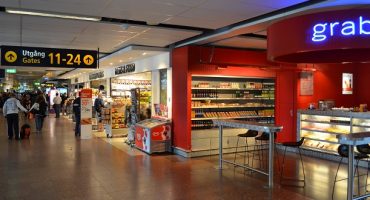