Last Thursday, the UK voted to leave the European Union. The effects of this have been felt worldwide, with reactions ranging from dismay and disbelief, to celebration from the pro-Brexit camp. But what is ‘Brexit’ and how will it affect travel for Americans?

A brief guide to the European Union

Created in 1958 to encourage unity after WW2, the European Union has grown to include 28 member states who are all part of an internal single market, which allows the free movement of goods and people. 19 of the member countries have the same currency – the euro – and visa free travel is possible between the member states.

After over 40 years of European Union membership, on Thursday the UK voted to leave in a move dubbed Brexit. However, this won’t happen overnight – first, Article 50 of the Lisbon Treaty needs to be invoked. This will declare the UK’s official intent to leave the EU. After this, the country has 2 years to negotiate the terms of this move – once this has happened, it will no longer be part of the European Union. 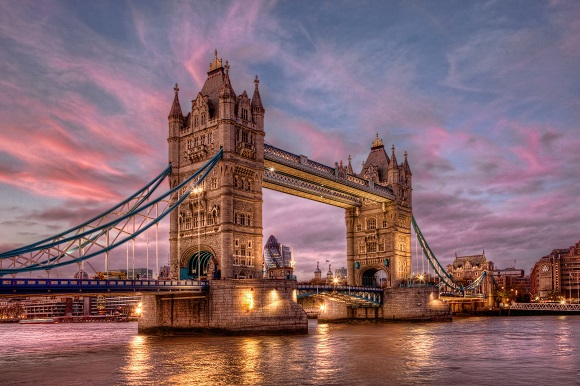 What does this mean for travel for Americans?

In a more immediate sense, this means that the UK has suddenly become a lot cheaper! For anyone dreaming of a last minute summer getaway, cities such as London and Edinburgh are the perfect places to grab a great deal on your summer vacation. With the British pound hitting new lows against the dollar, with £1 equaling $1.32 today compared with $1.57 a year ago, the favorable exchange rate means that everything from accommodation to souvenirs will be cheaper to buy.

If you’ve already booked your great British getaway, now could be the perfect time to exchange your currency prior to your trip – whilst it’s important to bear in mind that exchange rates could decline further, with the pound at an all time low it’s a great time to grab a bargain on your foreign currency!

Europe itself is also a good deal right now – whilst you won’t find as much of a bargain as you will in the UK, in the wake of the EU referendum on Thursday the Euro has also fallen slightly meaning that trip to Paris could cost less as well.

Flights and accommodation in the UK could also literally become cheaper, as a weak pound may deter Brits from traveling to the US – meaning airlines will need to try and fill seats.

In terms of border control, as the UK is yet to leave the EU there won’t be any immediate change – you’ll still need to present a valid passport on arrival.

Will you be traveling to the UK this summer? Create a fare alert and you’ll never miss a great deal! 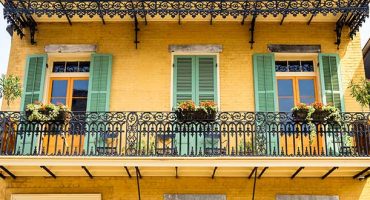 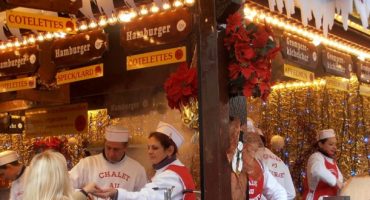 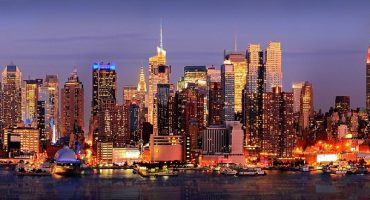 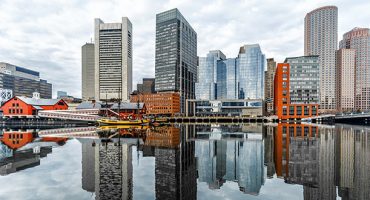