First fast food, now hotels: Venice has announced it will ban the opening of new hotels in the city, in a bid to limit the impact of tourism.

Venice is home to around 55,000 residents. Instead, its population is made up largely of tourists, who number 60,000 per day, dwarfing the local Venetian populations numbers.

In recent months, a number of new initiatives have been introduced aimed at controlling the impact of tourism. Earlier this year, the city voted to ban kebabs and fast food outlets. Now, authorities hope to introduce a new measure: the banning of new vacation accommodation.

The plans, which have been submitted to the mayor’s office, are aimed at stemming the development of vacation properties in Venice’s center, which have forced house prices up for local residents.

That’s not to say the city isn’t still welcoming towards tourists – with a large part of its economy boosted by tourism, Venice is still a great place to visit…not to mention its stunning historic and architectural beauty!

Planning a trip to the Serenissima? Book cheap flights to Venice and enjoy all the city has to offer. 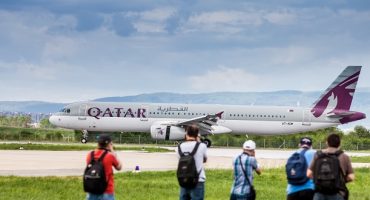 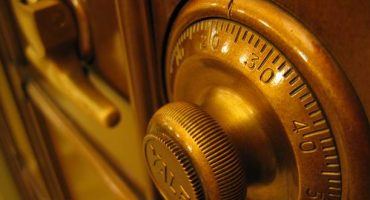 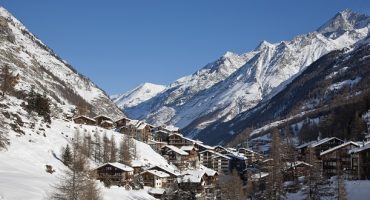 The Best Ski Resort In The Alps Is in Switzerland 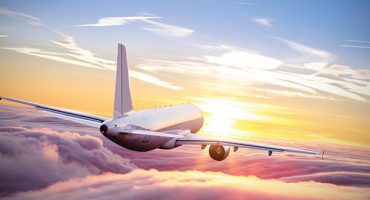