The Coolest Film Locations in Europe

Have you ever wanted to visit the place where your favorite flick was filmed? From London’s Platform 9 ¾ at King’s Cross Station for the Potter fans to the Coliseum for the Roman Holiday fans, there are plenty of cool spots in Europe for film buffs to visit.

Hundreds of films have been made in London. There are just as many film stars here as in Hollywood! Of course, Platform 9 ¾ is one of the most popular places for Harry Potter fans to visit, as is the Reptile House at the London Zoo. Notting Hill is a favorite too, for those who fell in love with Julia Roberts and Hugh Grants on-film romance. The Globe Theatre is top for Shakespeare in Love fans.

Czech Republic’s capital city is seeing a lot of Hollywood lately! Recognize it from films like Casino Royale or Yentl? There was a pretty epic explosion on Charles Bridge in Mission Impossible. Fans of the film Amadeus should head to the stunning Church of Saint Giles where Mozart is wed and buried in the film.

Like London, Paris is a favorite for filmmakers. Blockbusters like Moulin Rouge have inspired plenty of trips to this district of the city. Amelie has inspired thousands of Audrey Tautou fans to head to Montmarte and let’s not forget to mention the Louvre for The DaVinci Code fans.

We can’t even count how many times the Trevi Fountain has appeared in movies! La Dolce Vita, Roman Holiday… even The Lizzie McGuire Movie! The Spanish Steps and the Pantheon are also popular filming sites. Take a movie-inspired tour of the city for a whole new look at the Italian capital!

Book your flights to experience some déjà vu and recreate some iconic film scenes. 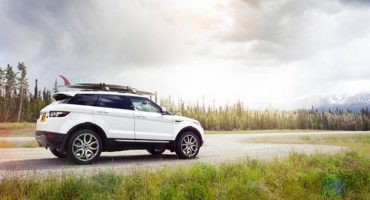 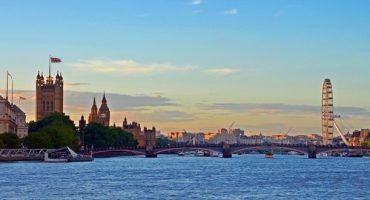