Denver-based Frontier Airlines has achieved record profitability that has propelled it to the fifth most profitable US airline and seventh in the world.

Airline Weekly’s analysis of second quarter (April through to June 2015) of financial data saw a net profit of $54 million.

Frontier chief financial officer Jimmy Dempsey said, “In the first five to six months of the year, we did a lot of restructuring in the business and began moving aircraft and operations to more profitable areas of the U.S., and that has yielded a benefit.”

Despite the increase of net profit, complaints filed with the DOT regarding Frontier airline and flights are up 188 percent for months January – June 2015. 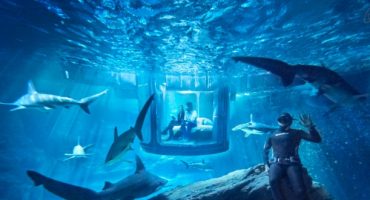 Spend a night sleeping with the sharks in Paris 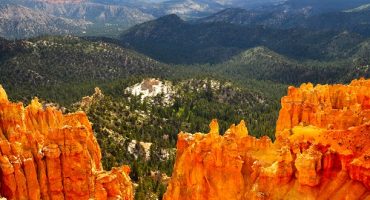 The National Park Service turns 100 today! Here’s how to celebrate 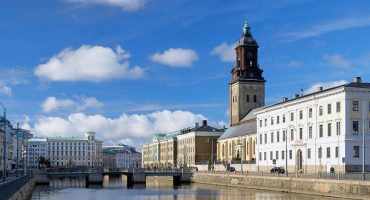 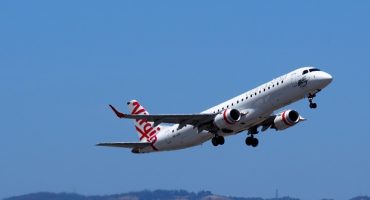