Delta Air Lines Inc, American Airlines and Southwest Airlines Co have all increased their fares in the first industry wide rise since June.

Adjusting fares is not new behavior from airline companies; in fact, they do it on the regular. However, increasing prices for nearly all domestic flights is less common, even more so when more than one leading airline makes a similar price adjustment.

American Airlines Group has increased their U.S domestic flights by $3 – each way. While Delta Air Lines Inc and Southwest Airlines Co have increase their fares by $4 each way.

The reason for increase has not yet been announced. 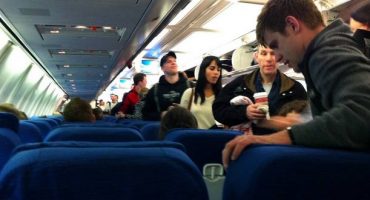 Could ‘social seating’ become the norm on flights? 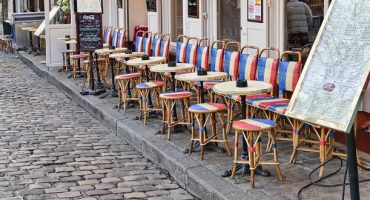 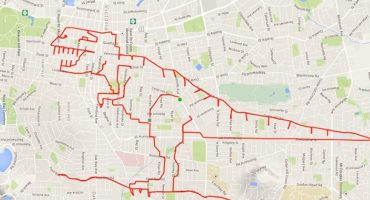 See the unique sketches of a GPS artist 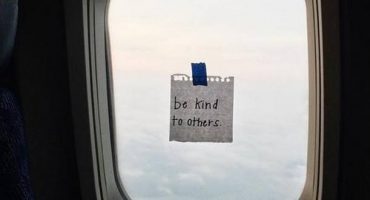