Passengers on an American Airlines plane come together and boo in unison to demonstrate their indignation at the events unfolding.

Tiana Fough, 27, was flying home back to Portland after a vacation with her girlfriends when she was yelled at by a flight attendant and was asked to leave the plane, for reasons unknown to Fough and her fellow passengers.

Fough was unaware that the flight attendant, who was wearing a different uniform to the other flight attendants, was telling her to move out of the aisle to allow other passengers through.

Fough, sobbing, asked what she had done and asked why he was being so mean to her. However the flight attendant continued to tell her that she must get off the flight immediately.

In the video you can hear the invested crowd voice their opinion in defence of Fough. A chorus of boos broke out along with remarks declaring their disapproval of the airline’s actions.

Fough’s fellow passengers reached out to the pilot upon landing informing him that the flight attendant’s behaviour was out of line.

The airline has apologised and has addressed the issues with the staff members in question. They offered Fough a $250 travel voucher, to which she refused and instead plans to take legal action. 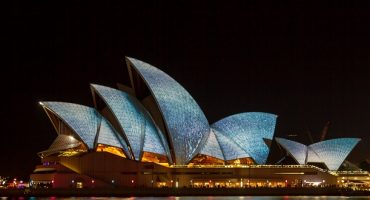 The ultimate sleepover? You could soon spend the night in the Sydney Opera House! 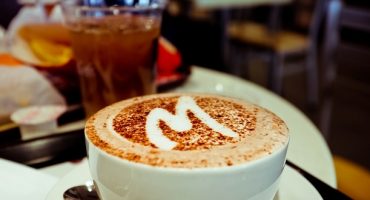 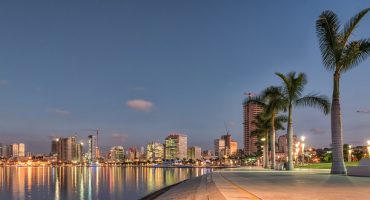 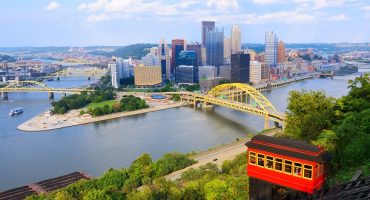