Minneapolis will host the Super Bowl next week and turn into the center of the world for a few hours – at least that’s how it might seem to football fans! Even if you’re not among the lucky few with a ticket to the game, Minneapolis is definitely worth a trip.

When the Eagles take on the Patriots on February 4, it will mark the return of the biggest sporting event of the year to Minneapolis after an absence of 26 years (the Washington Redskins defeated the Buffalo Bills here in 1992). With Pink performing the National Anthem and Justin Timberlake taking over the halftime show, Super Bowl LII is certain to be an unmissable spectacle.

But there’s not only football – Minneapolis and neighboring St. Paul offer visitors a wide range of sights and experiences. So even if you’re not going to be sitting in U.S. Bank Stadium, it’s time to book that flight to Minneapolis and explore the Twin Cities for yourself! We’ve collected some tips so you can make most of your trip.

Minneapolis is the northernmost city to host the Super Bowl and it gets pretty chilly in winter – the temperature dips to 13 degrees on an average February night. While outdoor activities in that kind of weather might seem daunting, you shouldn’t miss out on them! Many parks in and around the city offer cross-country ski and ice skate rentals. St. Paul hosts its annual Winter Carnival from January 25 to February 10, which, among many other sights, features a huge Ice Palace. Just remember to wrap up warm! 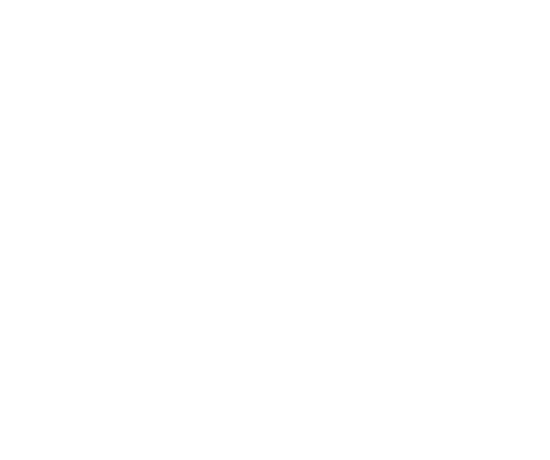 Minneapolis is famous for its music scene and nightlife. Many music greats lived here and graced the bars and stages of Dinkytown and other neighborhoods – Prince and Bob Dylan are only the tip of the iceberg! You can enjoy great live music from up-and-coming acts at many venues, such as the Triple Rock Social Club or the Hexagon Bar. In summer, a host of music festivals attract thousands of visitors, for example Grand Old Day in St. Paul on June 3 (the largest one-day music festival in the Midwest) or Soundset for hip-hop fans on May 27. 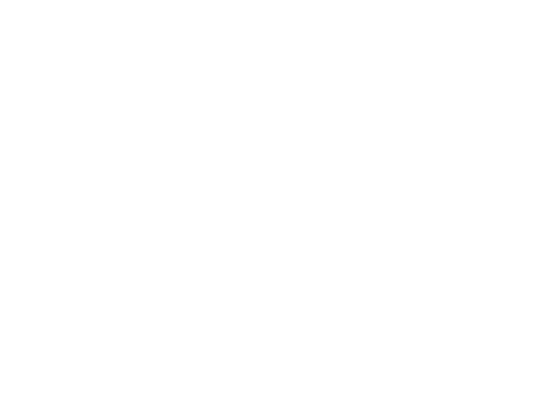 Located just south of the Minneapolis-Saint Paul International Airport, the Mall of America is the largest mall in the US in terms of total floor space and one of the most famous attractions of the Twin Cities. This is the incarnation of “shop till you drop”! And if you do drop, there’s always the Nickelodeon Universe, an indoor amusement park in the center of the mall, to provide a welcome pick-me-up. 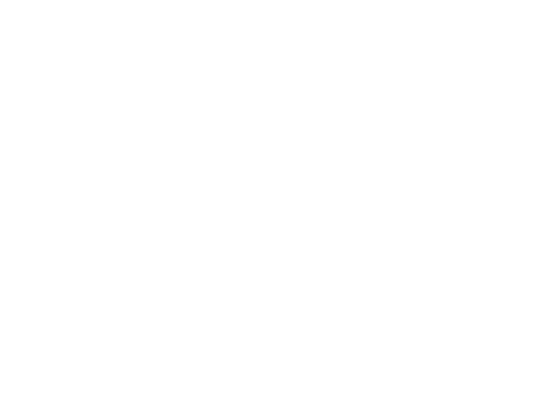 The Twin Cities boast a vibrant arts and culture scene. The Walker Art Center is one of the most important centers for contemporary art in the US and sees around 700,000 visitors annually; but it is only one of several noteworthy art museums in Minneapolis. Don’t miss the Minneapolis Institute of Art and the Weisman Art Museum at the University of Minnesota. Minneapolis is also the perfect destination for theater lovers – the city is second only to New York City in terms of live theater per capita. Famous theaters include the Guthrie Theater. And every August, the city hosts the Minnesota Fringe Festival, the largest non-juried arts festival in the United States.

7 Travel Blogging Lessons That Took Us From Broke Monkey Backpackers to Luxury Travelers!

Destination of the Month: Bangkok!