It’s so small that only one person can visit at a time: the world’s smallest museum has opened in a small village in England. It’s location? A traditional British phone booth!

The Warley Village Museum, which officially opened on October 8, can be found in West Yorkshire, England. Visitors can learn about the village’s history with a trip to check out the current exhibit, which includes photographs and personal items.

It’s also been submitted to the Guinness Book of World Records as the village hopes it will gain the titles of the World’s Smallest Museum.

It’s not the first time a phone booth has been used for an alternative purpose: across the UK you can find a phone booth aquarium, lending libraries and even a coffee and ice cream shop!

The Happiest States In The U.S. Have Been Revealed 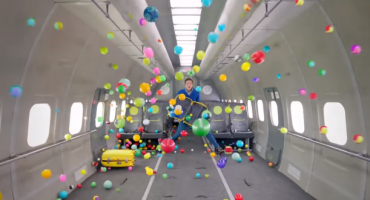 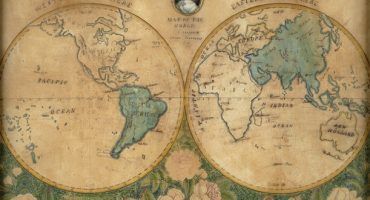 The World Mapped According To Tourism Slogans