Having visited 196 countries over a record breaking period of 18 months 26 days, this 27 year old has become the first woman, and the fastest person, to have visited every sovereign nation in the world!

Cassie’s mission was to become the first documented woman to visit all Sovereign Nations in record time: now, just over 1.5 years after she set off, she’s acheived her goal and visited every country in the world! Starting her trip in July 2015, she finished her journey on February 2 this year with Yemen being the final stop along the way.

An ambassador for the International Institute of Peace Through Tourism, she filmed her journey along the way and plans to create a documentary out of the footage. She also volunteered for the Adventurers and Scientists for Conservation organization by collecting data samples from a number of locations and managed to bag free stays at hotels around the world in exchange for promotional coverage. You can catch up with her journey on Instagram and via her blog – both of which will give you serious travel envy! 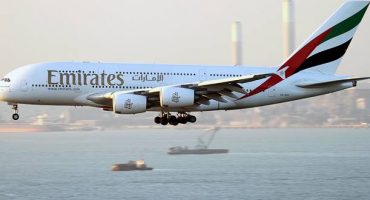 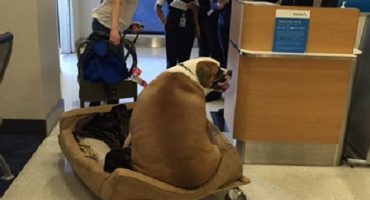 When a dog can afford first class and you can’t … 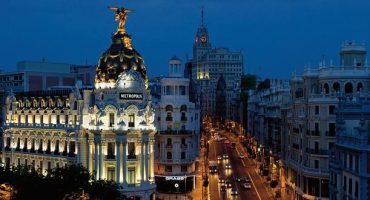 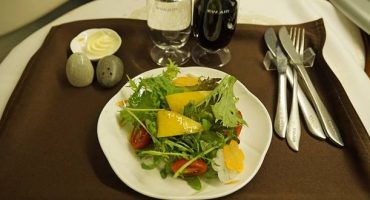