Imagine being able to live tweet your Everest base camp experience; Instagram photos of your trip then and there; or Snapchat images of the world’s highest peak. Pretty soon, you could be able to do just that as plans have been announced to introduce free WiFi on Mount Everest!

The Hindustan Times reports that plans to introduce WiFi to Mount Everest’s base camp are in the works, with the Nepal Telecommunications Authority (NTA) saying that WiFi zones would initially be set up at Lukla-Everest Base Camp area and Annapurna Base Camp, with plans to expand in the future.
With the base camp located 5,360 above sea level the move would make this the highest place on earth where free WiFi is available!
Authorities hope the move will both make communication and rescue efforts easier, and allow visitors to post photos and messages about their trip. In turn, this could encourage others to visit the area and contribute to higher visitor numbers. 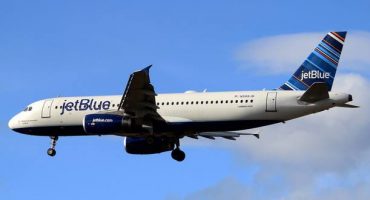 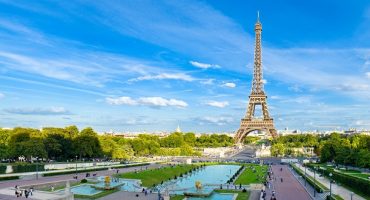 The Ultimate Millennial “No Regrets” Travel Bucket List is Here 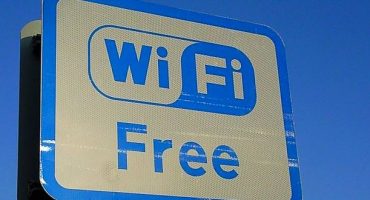 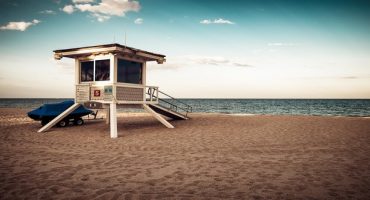