Top 10 Things To Do In Palm Springs

Legendary as a place for the stars to escape Hollywood, Palm Springs is one of the hottest city breaks you can take in California. The city boasts some of the most stylish homes in the country, is just a stone’s throw from the photographic Joshua Tree National Park and offers some pretty amazing views out over the desert. Are your bags packed yet?

1. Insta with the Cabezon Dinosaurs

Everyone should make a B-line to this place, if only to post a pic or two on Instagram. The Cabezon Dinosaurs, also known as the World’s Biggest Dinosaurs, can be found easily from the interstate highway. These two giant dinos are not only tourist magnets but are also movie stars… remember Pee Wee’s Big Adventure? These two were built by Claude Bell, a local innkeeper. It took him 11 years to build the first, the giant Apatosaurus, and a further 8 to make the Tyrannosaurs Rex, which he worked on until the day he died at the age of 91. 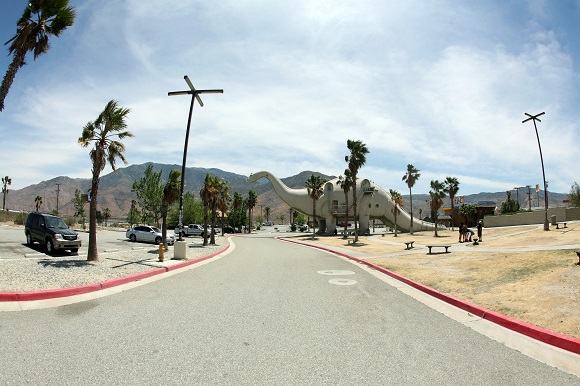 2. Get your boots dusty at Joshua Tree National Park

Even if you’re not much of an outdoorsy person, Joshua Tree is still a must. The dramatic landscape, if nothing else, provides a stunning backdrop for some very cool vacation photos – and isn’t that what you’re after when you book flights to Palm Springs? This 1,200-square mile park in the Colorado and Mojave Deserts is ideal for hiking and walking trails as well as climbing routes, thanks to its thousands of freestanding granite boulders. One spot not to be missed is the Oasis of Mara, a lush little spot in the middle of the arid desert. 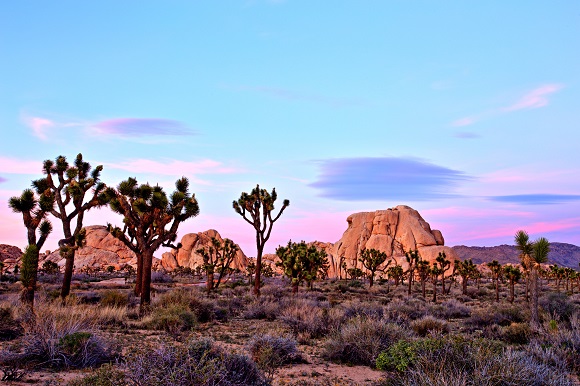 3. Get a view from the Palm Springs Aerial Tramway

Take a ride up the wild side of the Chino Canyon aboard the world’s largest rotating gondolas into Mt. San Jacinto State Park, some 8,600 feet above. This is the best way to take in the views of the Coachella Valley and the desert lake below, called the Salton Sea. At the top, enjoy restaurants, a museum and more than 50 miles worth of hiking trails. Just remember to bring a coat, as it can get quite chilly at the top even in the middle of summer. 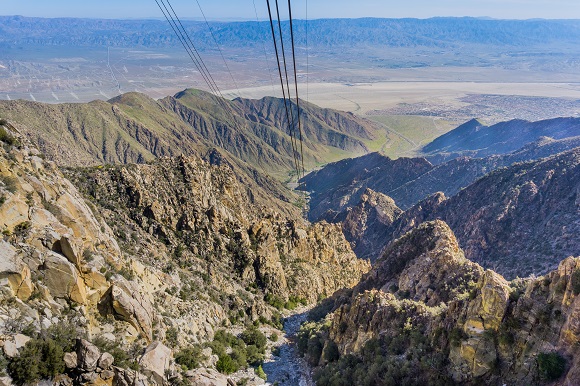 4. Soak it all in at Sunnylands

Get a taste of Palm Springs luxury at Sunnylands, the mid-century modern estate of Walter and Leonore Annenberg, one of America’s most prominent families. It was here the couple hosted seven US presidents, royalty from around the world, countless Hollywood celebrities and international heads of state, including Ronald Reagan, Queen Elizabeth II and British Prime Minister Margaret Thatcher. The property now boasts a new visitor’s center and a museum. Tours of this gorgeous estate and gardens must be booked in advance.

5. Feed your craving for Mid-Century Modern

There is nowhere in the world that does Mid-Century Modern like Palm Springs. It is home to the world’s largest collection of mid-century modern architecture and a tour is the best way to get a taste of the city’s finest gems from this era, especially as many of them are residential. A good tour will explain the art, history and culture of the city and will feature properties that span the ’40s to the ’70s. You can also do your own self-guided tour, following a map from the iconic Tramway Gas Station, an Albert Frey and Robson Chambers original at that!

6. Trek along the San Andreas Fault

There are few landscapes in the US that are as dramatic and changeable as the famous San Andreas Fault, where the Pacific and North American tectonic plates meet. Finding the fault is relatively easy as some parts of it are accessible by public road and many sections of it are in national parks. To really see the fault however, it’s worth joining a tour with a geologist, who can explain what you’re actually seeing, or taking a jeep tour that will take you through the canyons and oases. 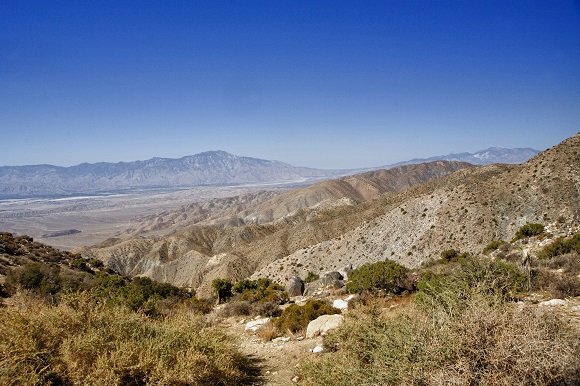 7. Grab dinner for two at Cheeky’s

There are just some places you have to try when you travel to Palm Springs and Cheeky’s is one of them. The lines can be long and the service isn’t too noteworthy, but the dishes at this farm-to-table eatery are known for being inventive and delicious. Dishes change by the week, so you never quite know what’s in store but regular staples are the bacon bar and custard scrambled eggs that have people coming back again and again for more.

While this year’s festival is now behind us, Coachella Music & Arts Festival is the place to be in April in Palm Springs. It takes place at Indio’s Empire Polo Club over two weekends in April and is one of the hottest indie music festivals in the US, plus it’s a favorite among celebs. 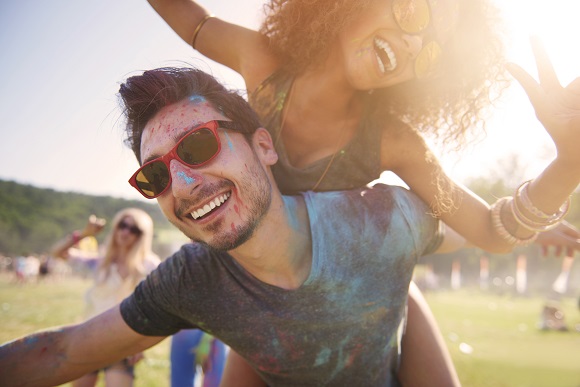 9. Get a date shake at Shields

There is something wonderfully retro about this road-side date farm, and its 15-minute documentary – The Romance and Sex Life of the Date – turns just as many heads today as it did in the 1920s when the farm first opened. This chirpy educational film tells the story of how founder Floyd Shields propagated the zahidi, judo royal medjool and deglet noor dates… simply fascinating! As Palm Springs is the “Date Capital of the World,” it would a shame not to enjoy a famous date shake while you’re here.

10. Get your art fix at the Palm Springs Art Museum

See the evolution of American art through the last century at the Palm Springs Art Museum. The museum’s permanent collection boasts modern works by the likes of Henry Moore, Ed Ruscha and Mark di Suvero. The glass art by William Morris and Dale Chihuly is also worth checking out while you’re here. The museum’s sister site is a 1961 mid-century modern bank, which has been transformed into the Architecture and Design Center. 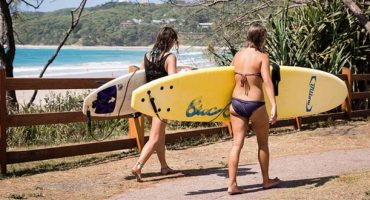 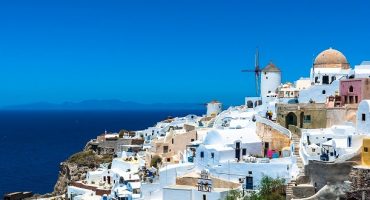 Top 10 Of The World’s Best Islands 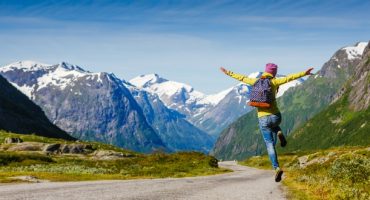 10 + 1 Tips To Make Your Next Vacation Your Best Yet 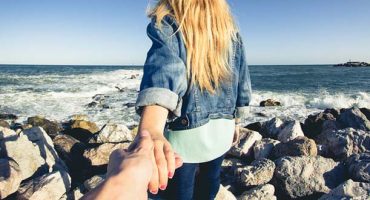 #FollowMeTo: travel photos with a story