Online travel site TripAdvisor has banned sales to a number of wildlife attractions at which visitors are able to come into contact with captive or endangered species.

The move will see the travel site ban sales to attractions including those where tourists are able to ride elephants, pet Tigers and swim with dolphins – all activities which have come under fire for promoting centers in which animals are held in captivity and, often, abused.

The company is also working with a number of conservation organizations and animal welfare groups including PETA and ABTA to create an online wildlife tourism education portal.

In a statement, TripAdvisor’s president and CEO Stephen Kaufer said that the site was aiming to “improve the health and safety standards of animals” whilst equally celebrating “destinations and attractions that are leaders in caring for animals and those in the tourism industry who help further the cause of animal welfare, conservation and the preservation of endangered species”. 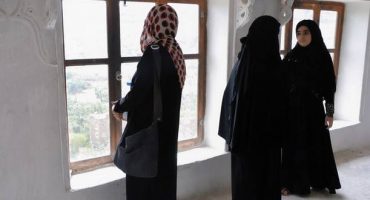 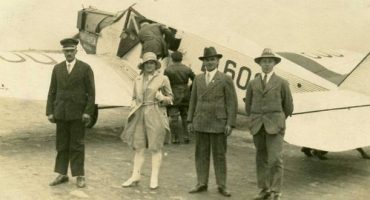 The legendary Junkers F13 takes to the sky again 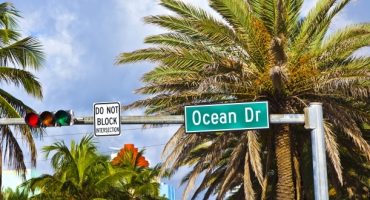 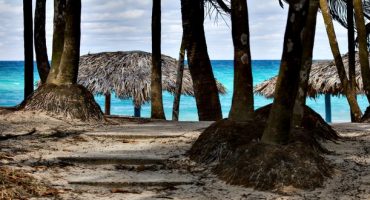