The European capitals of culture of shine a spotlight on lesser-known destinations in Europe. In 2018, the honor will be shared by the Maltese capital of Valletta and Leeuwarden, the capital of the Dutch province of Friesland.

Throughout 2018, both cities will stage numerous cultural events to celebrate their year as capitals of culture. Valletta kicks off the festivities with an opening week from January 14 to 21 featuring music, theater and dance, while Leeuwarden marks the occasion with an opening weekend on January 26 and 27 under the headline “iepen mienskip” (open society). If that seems a bit too last-minute, events continue throughout the year. Check the program for Valletta here  and for Leeuwarden here.

Why to go to Valletta?

A UNESCO world heritage site since 1980, Valletta is one of the main attractions of Malta and a gateway to its beaches and other sights. The smallest members state of the EU, Malta prides itself in its great diversity in a tiny space. Prehistoric temples stand near buildings like the ultra-modern Parliament House (built in 2015). Valletta is especially notable for its Baroque cityscape. Always a meeting point of North African and European cultures, Malta has two official languages: English and Maltese, a Semitic language related to Arabic and Hebrew. Easily accessible with flights from all over Europe, this year Valletta is the perfect destination to combine a summer vacation with the Capital of Culture events. 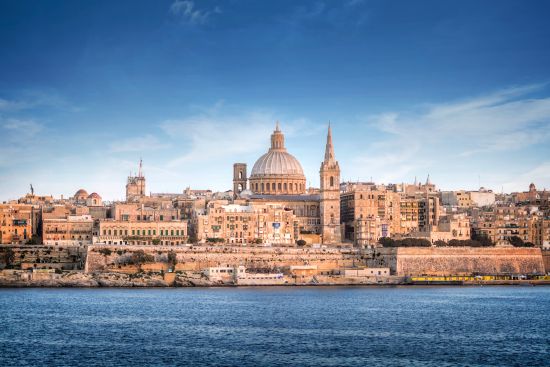 Why to go to Leeuwarden?

We won’t blame you if you’ve never heard of the capital of Dutch Friesland. While Leeuwarden can’t be considered a traditional tourist magnet in the Netherlands, it has much to offer to intrepid visitors – not least the lack of throngs of tourists like in Amsterdam (though it is easily reached through Schiphol Airport). Dissected by several canals and sporting typical redbrick architecture, Leeuwarden is a laid-back introduction to Dutch life. The largest flower market in the country takes place here annually in May. Like Malta, Friesland is bilingual, with a strong contingent of West Frisian speakers (the language linguists consider the most closely related to English outside the UK). The cultural capital events include an exhibition devoted to Mata Hari, the famous exotic dancer born in the city in 1876. 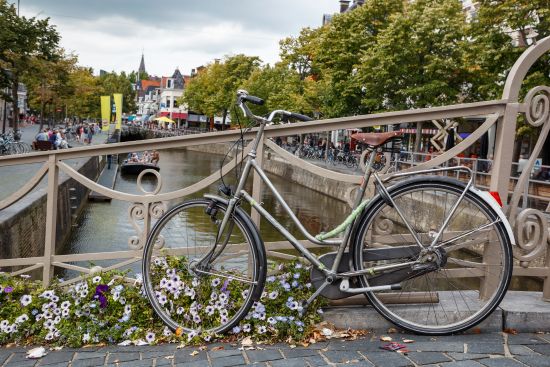 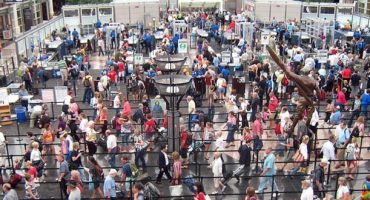 How to avoid long TSA lines at the airport 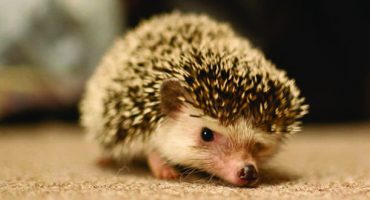 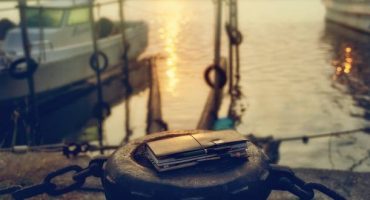 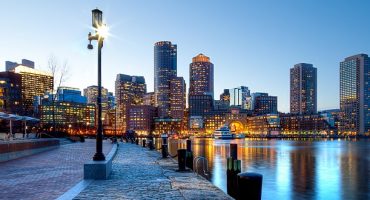