WiFi is becoming pretty much the norm these days when you travel. You can connect for free in just about every café, library and museum – but how about in the air? If you love to stay online and keep in touch while on the go, these airlines have got your back.

While quite a few airlines are now offering WiFi onboard, it’s rarely free. In-flight WiFi is still a very premium service! European airlines seem to be lagging in this area but you can still get it with some of the bigger carriers. Here in the US it’s a lot more promising and within the next 2-5 years most major airlines should be outfitted to offer WiFi.

At the time of writing, Virgin America is the only airline that has their whole fleet outfitted with WiFi although other airlines aren’t far behind. In general, you can expect to pay to use the in-flight WiFi with a number of price points and packages available. The majority of airlines offer a monthly pass for those regular fliers among us, while there are also one day passes and hourly options to choose from.

A large number of airlines today offer in-flight WiFi through Gogo, including Delta, Alaska Airlines, American and United. Voice calls are generally not permitted, however it is possible to send emails, check your social media, and in some cases the WiFi is even strong enough to stream movies and TV shows!

JetBlue is one of the few carriers to offer a free in-flight WiFi option: Fly-Fi with Amazon. You can send and receive emails, browse the internet and even stream movies and TV shows on Amazon Video! Other airlines, such as Southwest, offer free WiFi to their most loyal members.

With in-flight WiFi becoming something many travelers have come to expect from their airline, and many airlines responding by providing it, it’s never been easier to stay connected whilst 35,000 feet in the air! 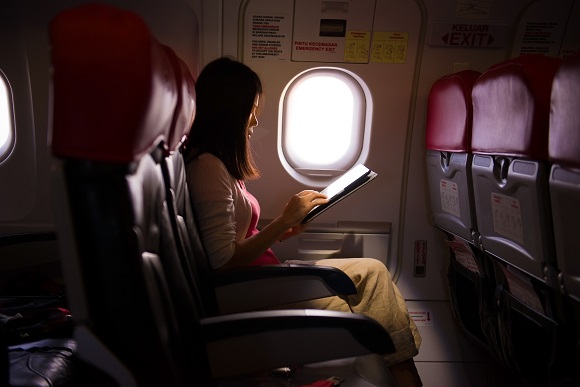 Want in-flight WiFi? Here’s a round-up of who has it and what it costs. 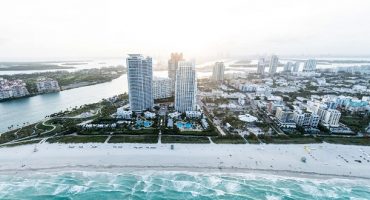 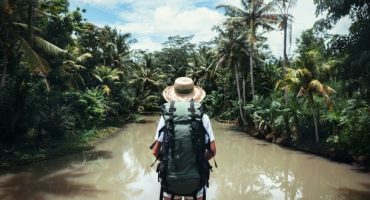 One response to “Which Airlines Offer Inflight WiFi – and How Much Does It Cost?”