From a recent survey it seems that it takes between seven to 12 hours for Americans to open up their wallet on a flight to splash their cash on food and drinks. But don’t expect them to be buying drinks or food on flights shorter than seven hours; the survey revealed airlines will struggle to part a passenger with their dollar on flights less than seven hours.

The survey by Expedia questioned more than 11,000 travelers from 22 countries. On a short haul flight, 15% of Americans are willing to pay for a full meal, which is below average (26% worldwide.) But when the timer passes the seven hour mark Americans start to flash the cash, with 49% of U.S travelers saying they would pay for a full meal, 41% saying they would pay for extra legroom and 20% willing to buy an alcoholic beverage.

Dave McNamee, Expedia travel expert said, “This study found Americans want amenities; however, whether they take advantage of them often depends on the length of time spent without them.” 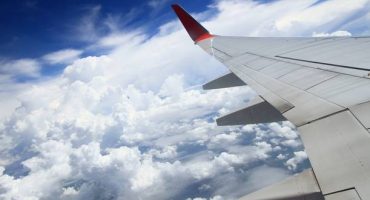 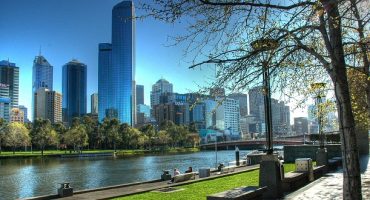 The World’s most Livable Cities have been Revealed! 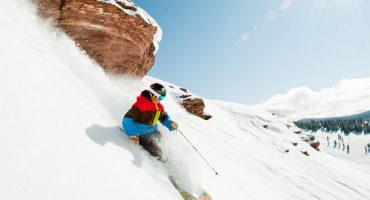 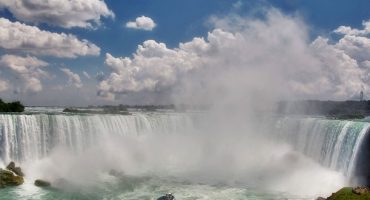 This zipline will take you on a ride across Niagara Falls!