How to plan an Olympic getaway to Rio

The 2016 Summer Olympic Games in Rio de Janeiro will kick off in 91 days. Come August, Brazil will be the place to be as athletes from around the world head to Rio to compete. If you’re thinking of going to Brazil in August, here’s what you need to know.

With three months left until the opening ceremony, there’s still plenty of time to book flights to Rio. From New York, grab a flight onboard TAM for just over $1,000. Flights with 1 layover are around $500-700 cheaper than non-stop trips, just something to keep in mind. The trip takes around 17 hours with a layover.

The Games take place from August 5th to the 21st, but it’s possible to find cheaper flights arriving a few days earlier or after the games have already started.

It comes as no surprise that hotel prices have jumped ahead of the Games, from $96 to $285 a night on average. But there are still plenty of hotel rooms to snatch up. Lots of travelers are opting to stay in local guesthouses called pousadas, at hostels or rooms found on Airbnb.

Rio is going to inevitably more crowded than it usually is so it’s a good idea to book a hotel in Rio or other accommodation as close to the events you plan to attend as possible. With 32 venues in Rio alone, plus five football co-host cities, it’s a good idea to plan your stay carefully.

Getting tickets for the Games

There are still plenty of tickets available to purchase for the Games, starting at R$20 ($5.70). Tickets can be purchased from CoSport.com this month and from June 1st, 2016 all remaining unsold tickets will be available from the official rio2016.com website. Taking a quick look through the available tickets, the events with the most available tickets include Volleyball, Weightlifting, Taekwondo, Judo, Handball and Golf. 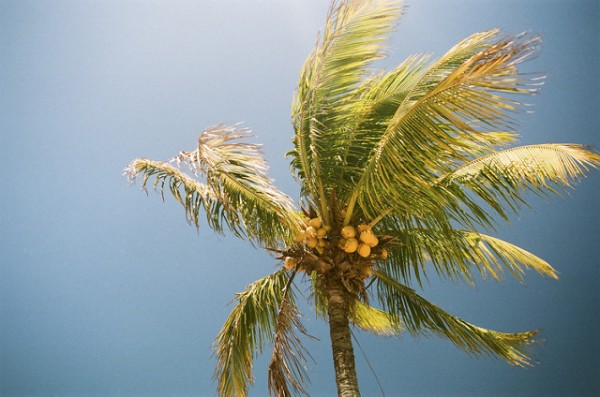 Now we know you won’t be spending all your time inside stadiums so it’s a good thing that Rio de Janeiro is one of the hottest beach destinations in the world. Here are some of the best beaches in the city that you definitely have to check out while you’re there.

Don’t forget to pack your flag to wave from the stands to support Team USA! Create a fare alert and stay up to date on the best deals for flights to Rio. 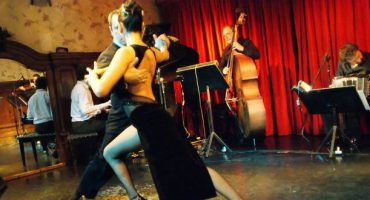 What to do for FREE in beautiful Buenos Aires 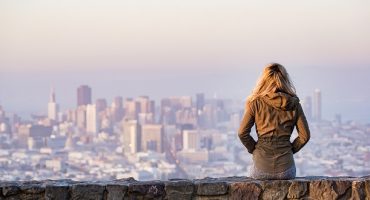 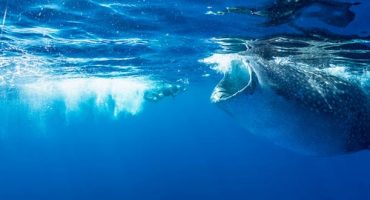 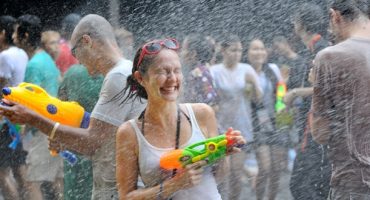