More U.S flights are arrive on time this year

The Transport Department has announced that 86.5 percent of flights arrived on time in September.

Delta Air Lines, Alaska Airlines and Southwest Airlines had the best results, all above 87 percent. Whereas Spirit Airlines (76.7%), Jetblue Airways (80%) had the worst numbers.

ExpressJet, Alaska and Southwest had the lowest complaints rate, but in general, even though customer complaints to the government were rare it had increased by 70% from last year.

Reflecting the poor on time arrival numbers, Spirit customers were 29 times more likely to complain than those who flew on an ExpressJet flight. 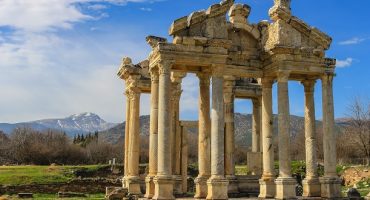 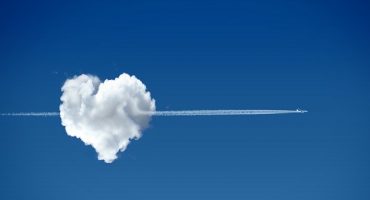 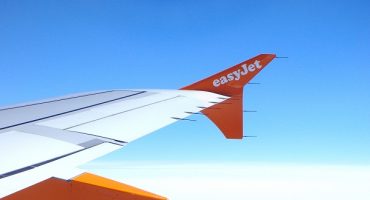 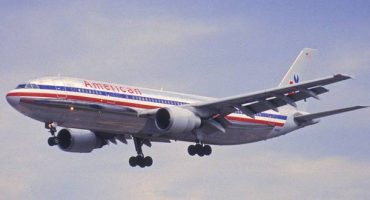