Seems impossible but New York authorities could turn off one of the most famous natural wonders of the world temporarily in order to accommodate a construction project.

New York State Parks staff will discuss plans to replace a pair of bridges, built in 1901, which gives access to two small islands near the waterfall. The proposed plans for completing the project involve temporarily pausing the flow of Niagara Falls. The plans were discussed yesterday, and if agreed upon won’t come into effect for at least a couple of years.

In 1969 the falls were turned off whilst the workers used a cofferdam to divert water from the American side to the Canadian so they do study effects of erosion. Tourists came from all over the world to witness the drained Falls – so this rare sight could peak tourism at Niagara Falls in a couple of years.

But if you do want to see the natural wonder in all its glory you should book your flights to Niagara Falls whilst it’s still flowing. 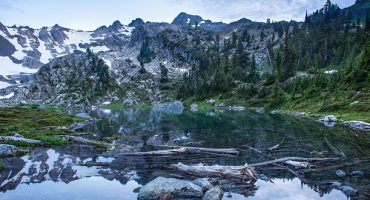 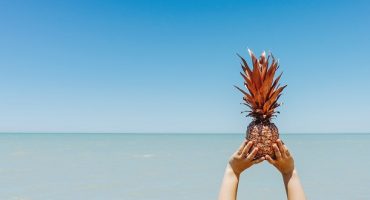 Want To Know Where To Go, When? This Map Has Got You Covered 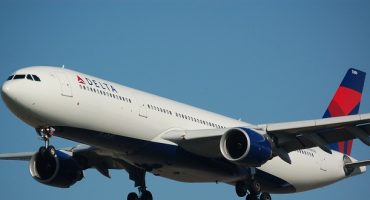 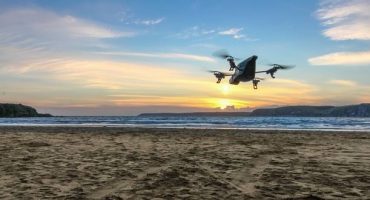