Concerns have been raised over whether tourists and expats are respecting the country’s cultural values after a man was stopped at the City Center Muscat mall in Omen because of his clothing attire.

The man in question was wearing shorts and claims he was singled out among many people in the mall wearing shorts or similar attire. The story has caught attention on social media and has opened up the debate whether or not expats and tourist should adhere to such strict dress codes, and on the reverse, should the local government put stricter rules and regulations in place.

In a statement, a spokesperson for Majid Al Futtaim, which owns and operates the mall, said, “City Centre Muscat highly values its visitors’ feedback, and we are sorry that the customer in this instance was dissatisfied with the handling of a recent visit to the mall by a member of our security staff.”

Islam is the state religion in Oman and with this comes a conservative dress code for both sexes. Men generally wearing a dishdasha (ankle length gown) and the women wearing an abaya (long black dress.)

If you’d like to get clued up on some crazy laws around the world to keep yourself out of trouble read our article The Craziest Laws from Around the World. 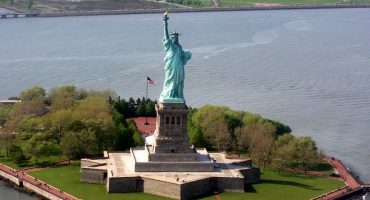 New Plans for a Statue of Liberty Museum have been Revealed 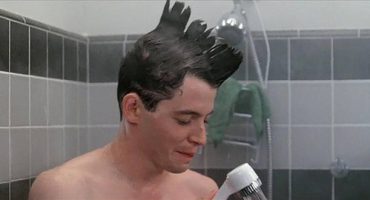 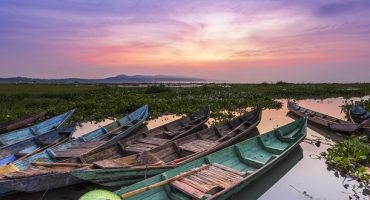 This Rainbow Village In Indonesia Is An Instagrammer’s Dream 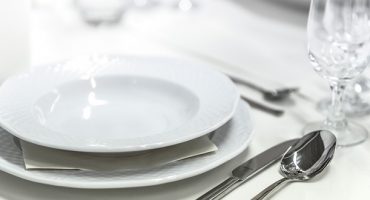