An Air Canada pilot diverted a flight from Tel Aviv to Toronto after a heating system malfunction in the plane’s cargo area putting the life of seven-year-old French bulldog, named Simba, at risk.

With the dog’s life under threat the pilot decided to land the plane in Frankfurt, Germany. Aviation experts said that pilot made the right call as the cargo area would have probably gone down to temperatures below freezing.

Although the detour delayed the flight by 75 minutes and cost up to $10,000 the dog’s owner was more than grateful for the pilot’s big heart and quick thinking.

Simba was placed on another flight from Frankfurt, continued onto Toronto and was safely reunited with his owner at Pearson Airport. 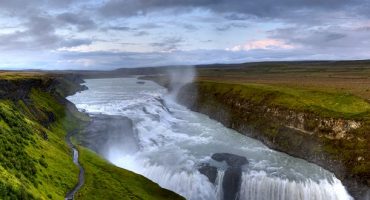 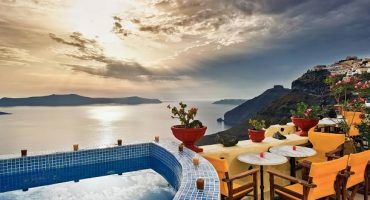 These Are The Top Trending Destinations According To Pinterest & Airbnb 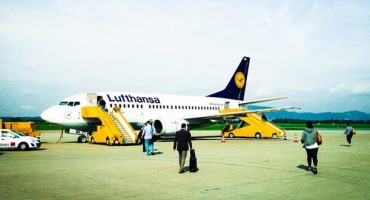 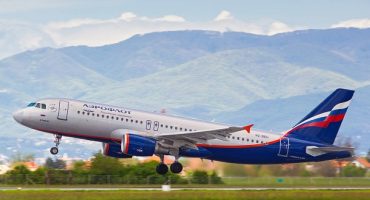