The first ever ‘Star Wars’ plane has been revealed. Flying between Tokyo and Vancouver, the first of the highly anticipated R2-D2 jets will give Star Wars fans an inflight experience they won’t forget.

The 215-seater ANA Jet was showcased at the Boeing Everett Factory near Seattle, and is scheduled to take flight on October 18.

Japan’s largest airline, ANA, partnered up with Disney as a part of their campaign to generate buzz around the release of ‘Star Wars: The Force Awakens’ in December.

On flight passengers will be able to watch all six of the previous “Star Wars” movies – the first time any of the films have been shown as in-flight entertainment.

After the Tokyo to Vancouver route, the R2-D2 jet will be rolled out on other routes, reaching destinations such as: Europe, US cities, Australia, China and Indonesia.

More Star Wars inspired jets will be revealed in November. 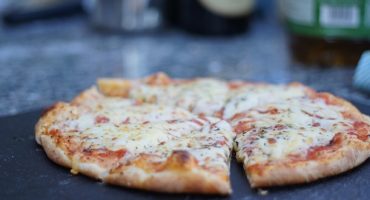 This Rehab Center Serves Up The Best Pizza in Italy 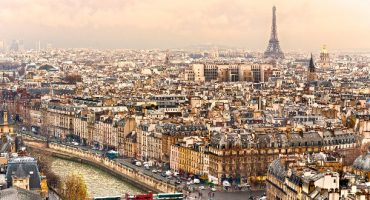 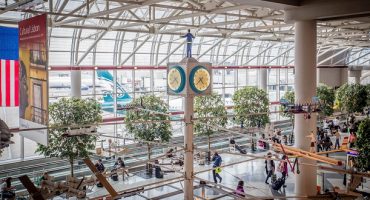 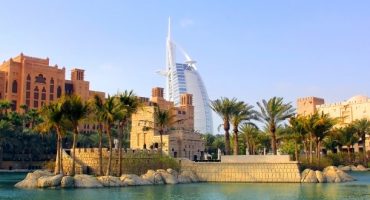 The World’s Top Destinations Have Been Revealed