The Most Visited Cities in the World 2015

London took first place, among the most popular destinations of international tourists, at the annual Global Destination Cities Index by MasterCard for the fourth time in five years.

In June the company MasterCard presented the fifth annual Global Destination Cities Index, a ranking of the 132 most visited cities worldwide. The winner, this year, is an old acquaintance, London. The English capital has already secured the coveted title fourth time in the five year duration. In the global rankings Bangkok, Paris, Dubai and Istanbul follow in places two to five.

These cities benefited most from the boom in international travel, which has been caused by a growing middle class, innovations in luxury travel and an increasing demand for business travel. According to the study London will receive more than 18.8 million foreign tourists visit this year.

If you want to jet off to one of the 20 most visited cities in the world book your cheap flights now.

The world’s most visited cities in 2015 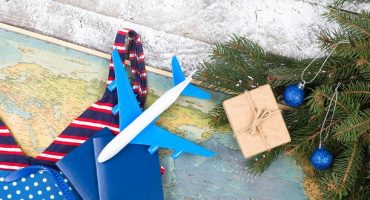 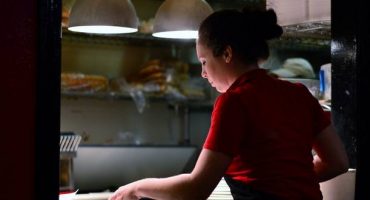 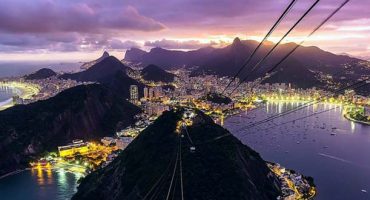 How to plan an Olympic getaway to Rio 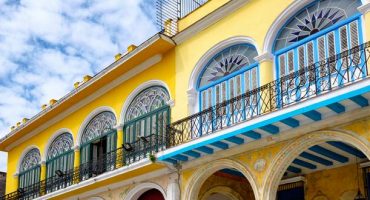 How Americans can Travel to Cuba in 10 Easy Steps