Have you ever wondered what it looks like when a bird hits a plane? While bird strikes are pretty uncommon they do happen. Take this American Airlines plane for example, that ran into a flock of birds during takeoff.

An American Airlines plane recently hit several birds on a flight to Dallas, taking off from Seattle-Tacoma International Airport. They created quite the dent in the aircraft’s nose but passenger’s didn’t need to be alarmed: it turns out handing a bird strike is just standard procedure for pilots and crew members.

The aircraft took off on April 27th and happened to run into a flock while taking off. The airline released a report saying that Flight 2310 from Seattle to Dallas/Fort Worth sustained damage to its radome, the nose of the plane that protects its weather radar system. The plane circled around to dump its fuel before returning to the airport for landing. The Airbus A321 was fixed the following day.

Here’s what it looked like upon landing, captured by one of the passengers onboard.

Wow! Take a look at these pics I just got from @PortofSeattle 1 or 2 birds hit the AA Airbus on takeoff 156 aboard pic.twitter.com/39fNm88UTm

Travelers don’t need to worry too much about these kinds of things. About 95% of all bird strikes don’t cause any damage according to Perry Cooper, a spokesman for Seattle Airport.

Have you ever been on a plane thats hit a bird before? 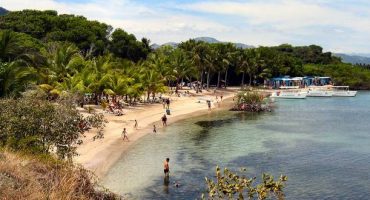 Dominican Republic is a hot destination to visit 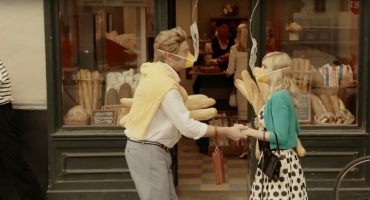 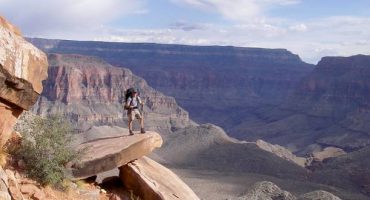 Grand Canyon proposes change as more visitors use back country 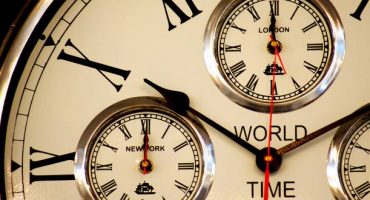 On time: the world’s most punctual airports