A super cute, and super bad ass border collie has gain internet fame as a video of him working his job as a ‘Wildlife Control K-9’ goes viral.

Seven-year old Piper works at the Cherry Capital Airport in Traverse City and has not got quite the following, the way he rocks his mirrored googles and ear muffs exudes cool and has captured the hearts of many.

His main duties are to run after creatures and chase them out of the path of arriving and departing aircrafts. He started the job in January 2015 and has excelled ever since.

When the Instagram snap of Piper looking effortless cool in front of a Coast Guard helicopter went viral last month, the GIF of Piper was shared on Reddit and watched nearly 4 million times. 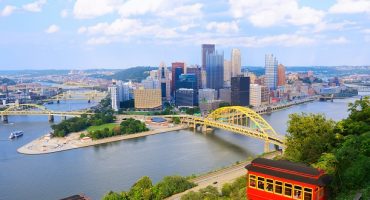 Spirit Airlines Will Launch Flights From Pittsburgh In 2017 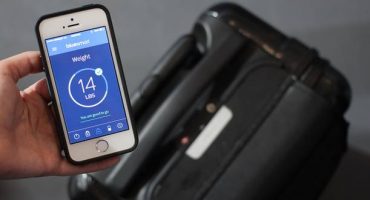 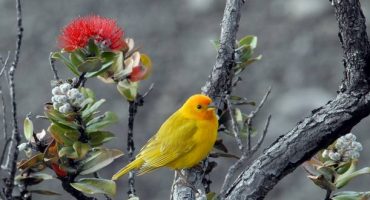 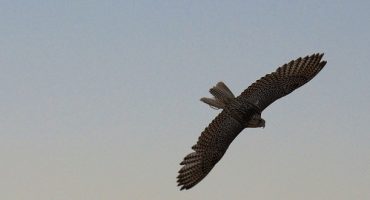 80 Falcons Had Tickets To Travel On Board This Flight