Thailand has captured the hearts of backpackers for decades. While you may have to dish out on the flights to Bangkok, once you arrive, it’s a cheap destination for budget travelers with plenty to explore. Thinking of heading to Thailand? Here’s what you need to know before you go.

A trip to the “Land of Smiles” will no doubt be an adventurous one. If you’ve never been to Asia before, get ready to be pushed out of your comfort zone, in a good way! Whether you’re visiting Bangkok’s crowded streets or the idyllic islands in the sea, here are 15 things you should probably know about Thailand before you go.

1. Eat off your spoon, not your fork. As far as table manners go, eating directly off your fork is considered rude, so instead, use your fork to push food onto your spoon.

2. Locals in Thailand are extremely nice. Don’t be surprised if complete strangers try to offer you advice, or strike up conversations in the streets.

3. Thai street food is delicious, but their tap water isn’t. You’ve probably already heard of Bangkok Belly, but don’t let that get in the way of tasting some of the amazing street foods on offer. Tuck into their food, but stick to bottled water for drinking and brushing your teeth. 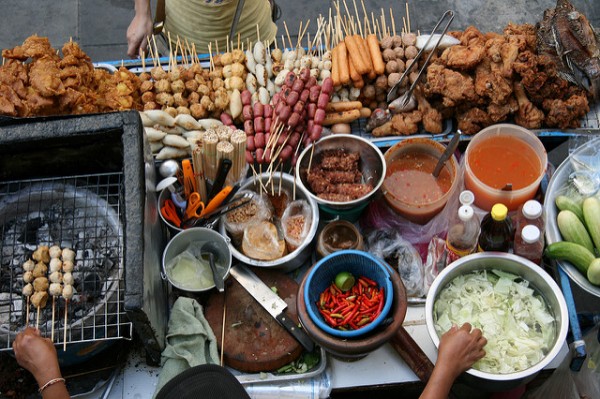 4. The mangoes are incredible. They’re delicious, juicy and bursting with flavor, not like the ones you get at the grocery store back home.

5. It’s polite, and often required,  to cover your elbows and knees when visiting temples, wats, monasteries and palaces. It’s a sign of respect, so dress accordingly when you fit these into your itinerary. 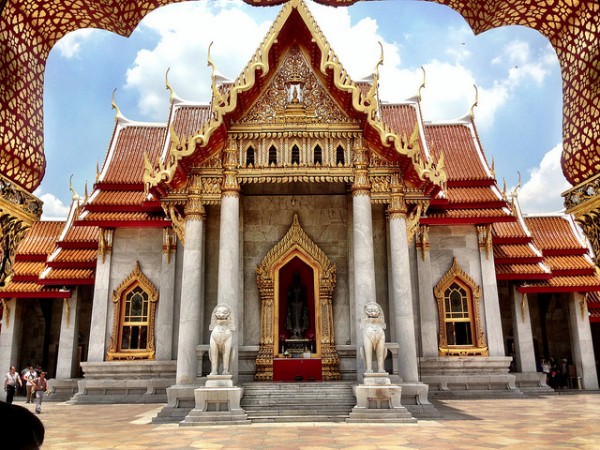 6. Take a taxi at night, and a tuk-tuk during the day. Tuk-tuks are amazing during the day because you can see more, but at night a taxi is the safest way back to your hostel or hotel. If you’re heading to a popular nightlife area then pre-book your taxi home, so you don’t have to compete with all the other drunk tourists to get one. One more tip? Always insist on using the taxi meter.

7. When you take a tuk-tuk, make sure you agree on a price before you get in.

8. Travel with a roll of toilet paper in your bag. It’ll help if you happen to come across an Asian-style squat toilet. Most Thais will use a bidet shower instead of toilet paper so you won’t typically find it in the stall. And instead of flushing, use the bucket of water and pail next to the toilet.

9. If a taxi driver says a certain attraction is closed for the day, don’t believe them. Often times they’ll try to “suggest” an alternative tourist site, one that gives them a commission for taking you there. If you’re in doubt, ask another driver. 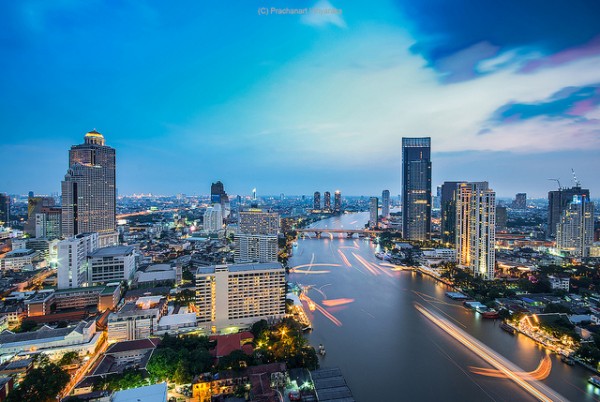 10. There are cockroaches in Thailand. Sometimes there’s lots of them.

12. Respect the Royal Family. The Thai Monarchy is highly revered in Thailand and it’s not only incredibly rude to talk negatively about them, but also illegal. So stay safe and avoid talking about them altogether.

13. Get massages, lots of them! They’re incredibly therapeutic and cost only a few dollars. After a week in Thailand, you’ll never be able to justify spending $100 on a massage at home ever again!

14. Avoid traveling to Thailand in April. This is the most humid time of the year, and unless you’re used to it, it can feel unbearable some days. But, if you’re after a deal, this is also the cheapest for flights and hotels. 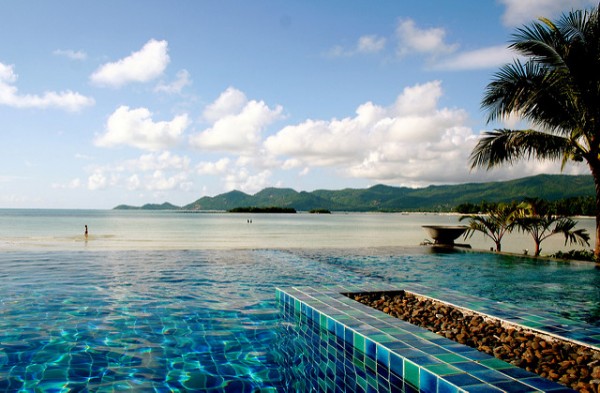 15. Show respect for Thai culture by greeting people with the wai. This is done by placing your two palms together in the middle of your chest and bowing your head. 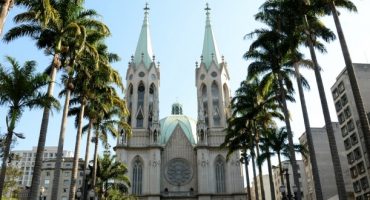 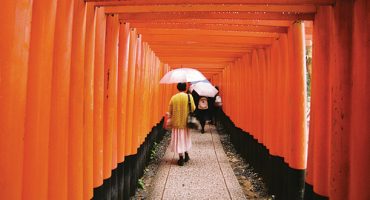 Kyoto: Top 10 Things To See And Do 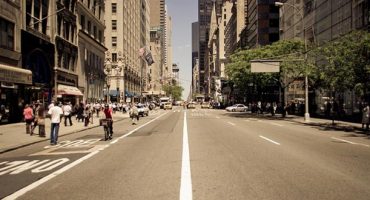 How to survive NYC in the summer 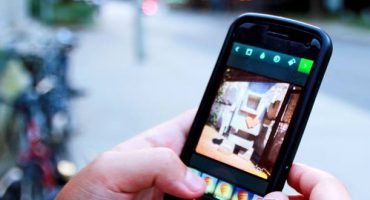